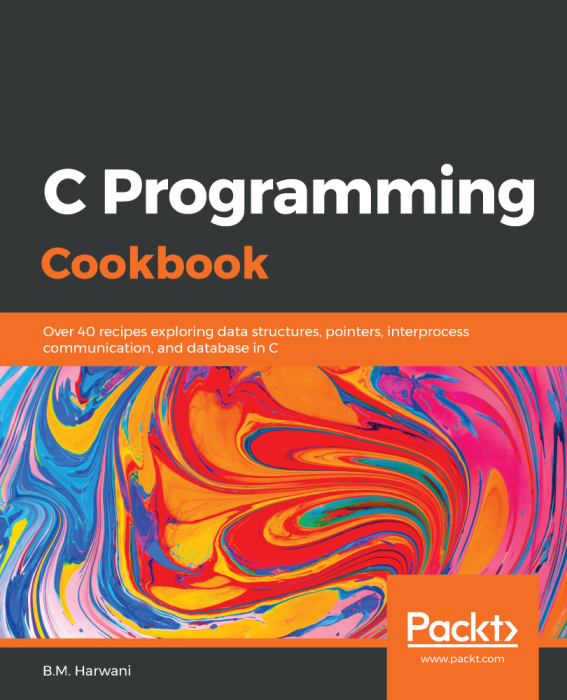 C is a high-level language that's popular among developers. It enables you to write drivers for different devices, access machine-level hardware, apply dynamic memory allocation, and much more. With self-contained tutorials, known as recipes, this book will guide you in dealing with C and its idiosyncrasies and help you benefit from its latest features. Beginning with common tasks, each recipe addresses a specific problem followed by explaining the solution to get you acquainted with what goes on under the hood. You will explore core concepts of the programming language, including how to work with strings, pointers, and single and multi-dimensional arrays. You will also learn how to break a large application into small modules by creating functions, handling files, and using a database. Finally, the book will take you through advanced concepts such as concurrency and interprocess communication. By the end of this book, you’ll have a clear understanding and deeper knowledge of C programming, which will help you become a better developer.

6 Implementing Concurrency
What are processes and threads?
Performing a task with a single thread
Performing multiple tasks with multiple threads
Using mutex to share data between two threads
Understanding how a deadlock is created
Avoiding a deadlock 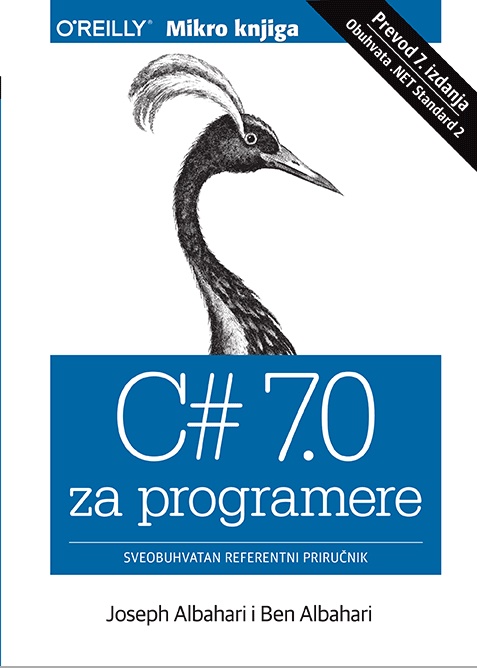 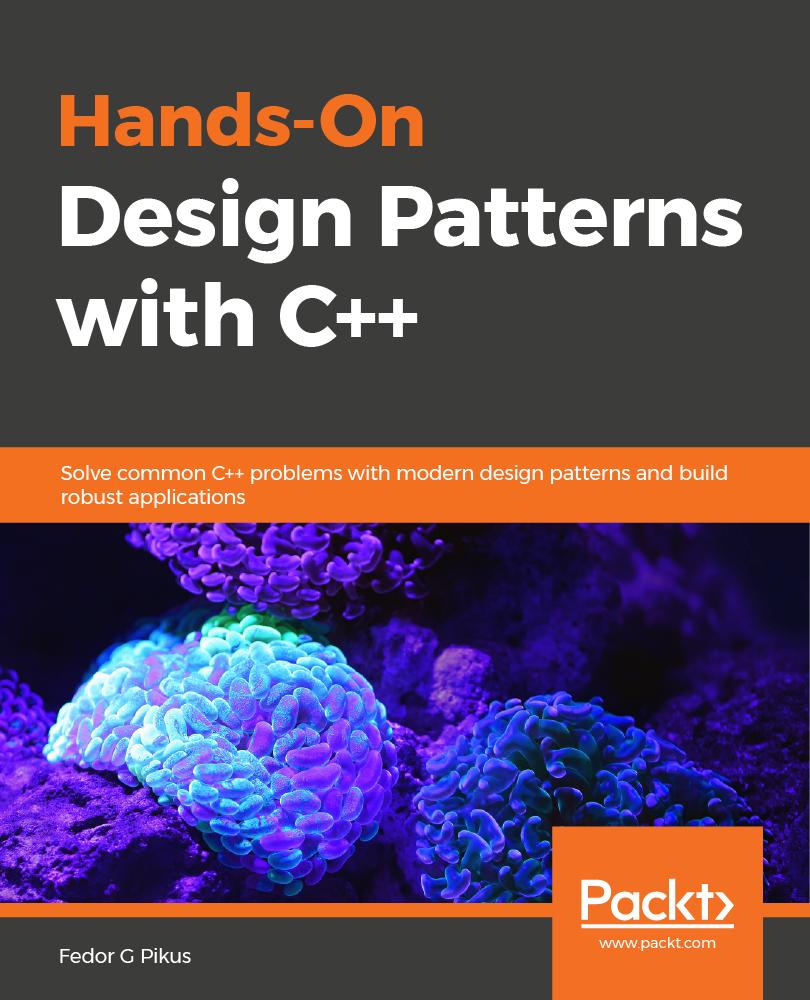