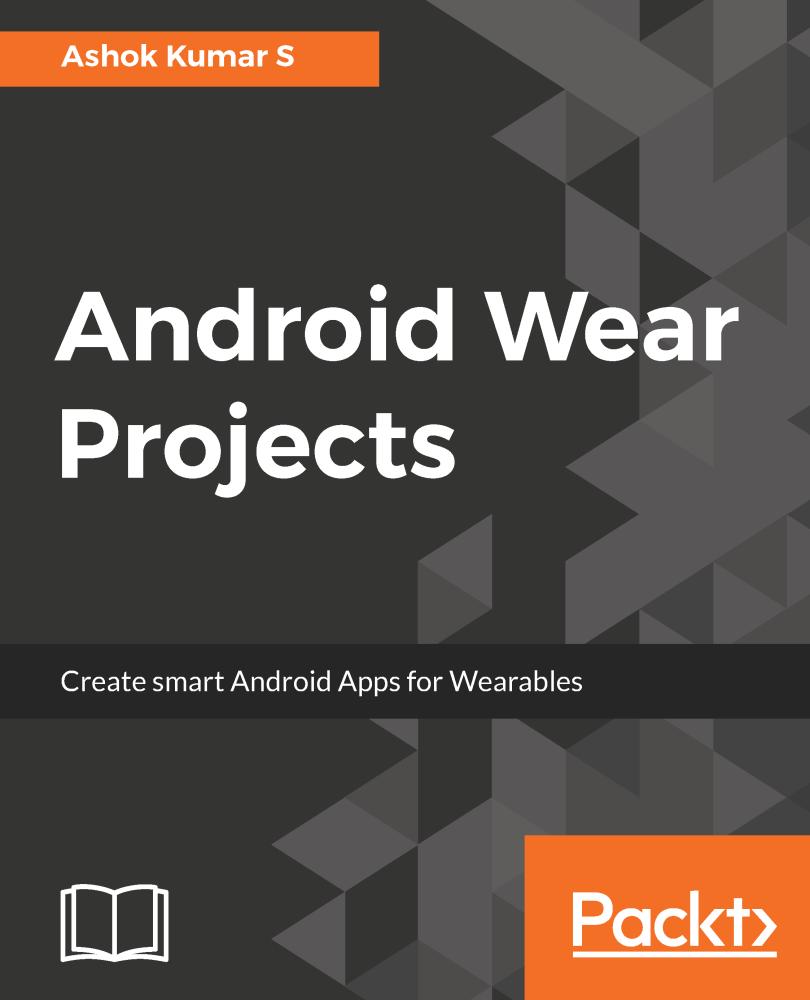 You will create five different Android Wear apps just like the most popular Android Wear apps. You will create a To-do list, a city maps app, a Wear messenger, Wear fitness tracker and Watch face. While you create these apps you will learn to create custom notifications, receive voice inputs in notifications, add pages to notifications and stack notifications. You will see how to create custom wear app layouts, the custom UIs specially designed for Wear. You will learn to handle and manage data and syncing data with other devices, create interactive Watch faces and also ensure the safety and security of your Wear apps by testing and securing your apps before you deploy them on the app store.

Ashok Kumar S is an Android developer residing in Bangalore, India. A gadget enthusiast, he thrives on innovating and exploring the latest gizmos in the tech space.

He has been developing Android applications for all Google related technologies. He is a Google certified Udacity Nano degree holder.

A strong believer in spirituality, he heavily contributes to the open source community as a e-spiritual ritual to improve his e-karma. He regularly conducts workshops about Android application development in local engineering colleges and schools. He also organizes multiple tech events at his organization and is a regular attendee of all the conferences that happen on Android in the silicon valley of India.

He also has a YouTube channel, called AndroidABCD, where he discusses all aspects of Android development, including quick tutorials.