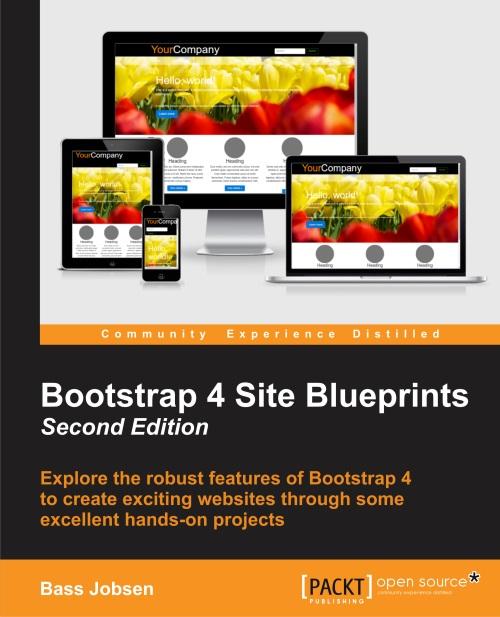 Packed with trade secrets, this second edition is your one-stop solution to creating websites that will provide the best experience for your users. We cover six popular, real-world examples, where each project teaches you about the various functionalities of Bootstrap 4 and their implementation.

The book starts off by getting you up and running with the new features of Bootstrap 4 before gradually moving on to customizing your blog with Bootstrap and SASS, building a portfolio site, and turning it into a WordPress theme. In the process, you will learn to recompile Bootstrap files using SASS, design a user interface, and integrate JavaScript plugins. Towards the end of the book, you will also be introduced to integrating Bootstrap 4 with popular application frameworks such as Angular 2, Ruby on Rails, and React.

Bass Jobsen lives in Orthen in the Netherlands. Bass tries to combine his interests in web technology with his compassion for a sustainable lifestyle. He therefore not only owns a web development company, but also volunteers at the Energie Cooperatie 073. In his spare time, he plays tennis and spends a lot of time with his kids Kiki, Dries, Wolf, and Leny.

Bass has been programming the web since 1995, ranging from C to PHP. He is always looking for the most accessible interfaces. He has a special interest in the processes between designer and programmer. Web interfaces should work independently of devices or browsers in his opinion. He also works on the accessibility of Bootstrap and his JBST WordPress starters theme ( https://github.com/bassjobsen/bootstrap-a11y-theme).

Delivering readable and maintainable code is important for his daily job so that's why he loves CSS preprocessors and other tools that stimulate DRY (Don't repeat yourself) coding in web development. Also, Bootstrap helps him to work faster and make his clients and users more content.

With over 5 years of experience with Bootstrap, Bass has been actively contributing to the community with his blogs ( http://bassjobsen.weblogs.fm/) and Git repo's ( https://github.com/bassjobsen). He created sites such as http://www.streetart.com/ with Bootstrap and is also the creator of some handy tools such as Twitter's Bootstrap 3 Button Generator ( http://twitterbootstrap3buttons.w3masters.nl/) and Twitter's Bootstrap 3 Navbar Generator ( http://twitterbootstrap3navbars.w3masters.nl/). He also maintains the
Typeahead JavaScript Plugin for Bootstrap, at https://github.com/bassjobsen/Bootstrap-3-Typeahead. This plugin is ready for Bootstrap 4 already.

Finally Bass is always willing to answer your questions about Bootstrap at StackOverflow ( http://stackoverflow.com/users/1596547/bass-jobsen).

He is also the author of, among others, Sass and Compass Designer's Cookbook with Packt Publishing and some other books on Less (Leaner CSS). 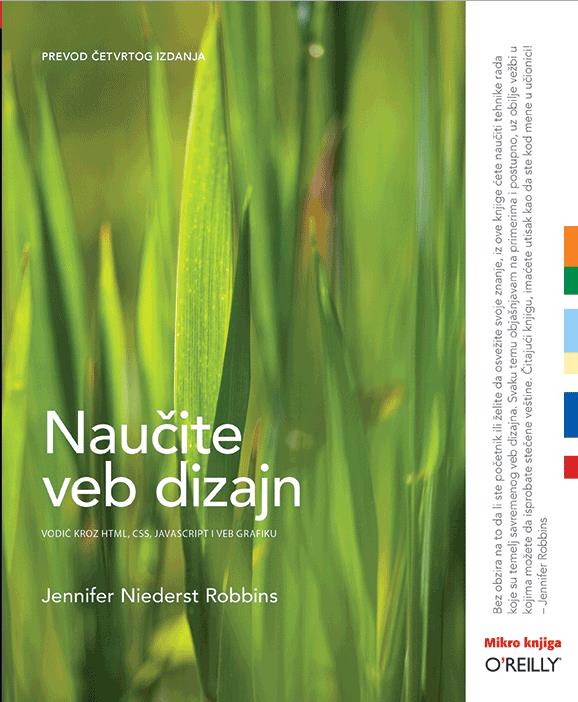