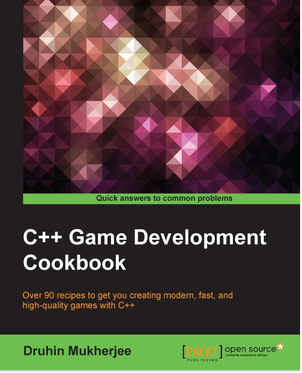 C++ is one of the preferred languages for game development as it supports a variety of coding styles that provides low-level access to the system. C++ is still used as a preferred game programming language by many as it gives game programmers control of the entire architecture, including memory patterns and usage. However, there is little information available on how to harness the advanced features of C++ to build robust games.

This book will teach you techniques to develop logic and game code using C++. The primary goal of this book is to teach you to create high-quality games using C++ game programming scripts and techniques, regardless of the library or game engine you use. It will show you how to make use of the object-oriented capabilities of C++ so you can write well-structured and powerful games of any genre. The book also explores important areas such as physics programming and audio programming, and gives you other useful tips and tricks to improve your code.

By the end of this book, you will be competent in game programming using C++, and will be able to develop your own games in C++.

Druhin Mukherjee is currently the co-founder and technical Director at GodSpeed Games. The company works on various internal game projects to be released on PC, Mac, and other mobile platforms. He has, over the years, worked with clients such as Lightning Fish Games, Chromativity, Rockstar North, Tag Games, BBC, Dynamo Games, and Codemasters.

Druhin has been balancing making games and teaching video game programming to enthusiastic students. He has spent 3 years in Auckland, New Zealand, as a Senior Lecturer in the Games department at Media Design School.

As a passionate games developer, Druhin has been sharing his knowledge on the Internet as blogs and websites. His recently started a website on solving game development puzzles, and has over a thousand subscribers.

Druhin has collaborated with other writers and published many journals and papers, however this is his first official effort to write a book.

Druhin became the first Indian to win a BAFTA in 2011 for a game that he and his friends made on the iPad called Sculpty. 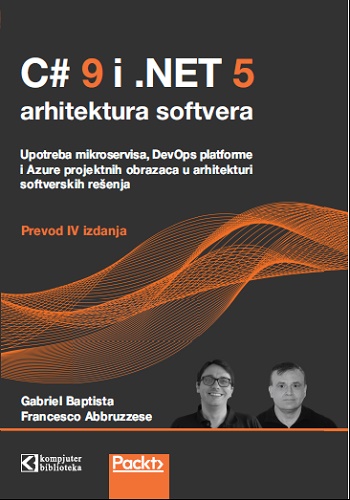 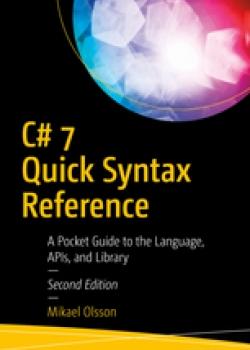