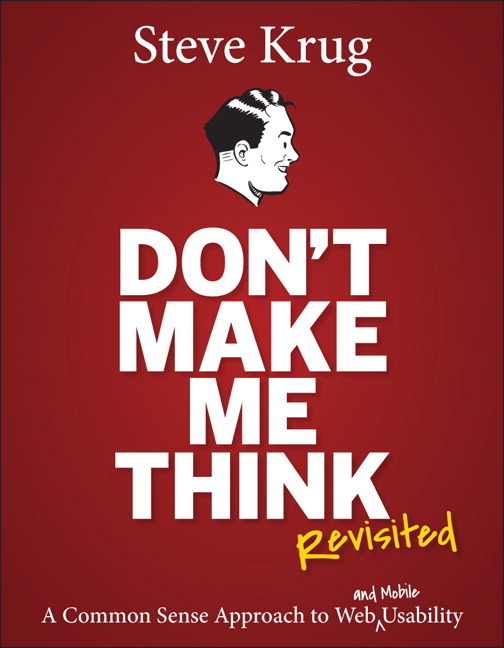 Predlog za prevod
Now Steve returns with fresh perspective to reexamine the principles that made Don’t Make Me Think a classic–with updated examples and a new chapter on mobile usability. And it’s still short, profusely illustrated…and best of all–fun to read.

If you’ve read it before, you’ll rediscover what made Don’t Make Me Think so essential to Web designers and developers around the world. If you’ve never read it, you’ll see why so many people have said it should be required reading for anyone working on Web sites.


“After reading it over a couple of hours and putting its ideas to work for the past five years, I can say it has done more to improve my abilities as a Web designer than any other book.”
–Jeffrey Zeldman, author of Designing with Web Standards

Steve Krug (pronounced "kroog") is best known as the author of Don't Make Me Think: A Common Sense Approach to Web Usability, now in its second edition with over 350,000 copies in print. Ten years later, he finally gathered enough energy to write another one: the usability testing handbook Rocket Surgery Made Easy: The Do-It-Yourself Guide to Finding and Fixing Usability Problems. The books were based on the 20+ years he's spent as a usability consultant for a wide variety of clients like Apple, Bloomberg.com, Lexus.com, NPR, the International Monetary Fund, and many others.

His consulting firm, Advanced Common Sense ("just me and a few well-placed mirrors") is based in Chestnut Hill, MA. Steve currently spends most of his time teaching usability workshops, consulting, and watching old episodes of Law and Order.

When I wrote Don’t Make Me Think, my intent was to help people learn to think like a usability expert: to ask the same questions that I have in mind when I’m trying to make something more usable.

I believed that with a little bit of instruction most people could do a lot of what I do themselves, since much of it just seems like common sense once you hear it explained.

It’s sold over 400,000 copies in twenty languages, and people have said many very nice things about it, like this:

“After reading it over a couple of hours and putting its ideas to work for the past five years, I can say it has done more to improve my abilities as a Web designer than any other book.”

And now, after 13 years, I’ve finally taken the leap and done a major update.

Why has it been so popular?

Who should read it?

Don't ask me. Ask the Amazon reviewer who said:

“Absolutely everyone should read this book. The internet would be a far better place.”

How is this different from the 2nd edition?

Good question. I ended up rewriting a lot more than I expected, including a whole new chapter about usability for mobile web sites and apps. And the examples are now from the current century.

I’ve been doing Web design [or development, marketing, etc.] for a long time. Won’t this be too basic for me?

As one Amazon reviewer said:

“If you’re new to web design, you’ll learn TONS; if you’re a seasoned pro, you’ll get a solid refresher and maybe even pick up on a few new things.”

A lot of Web professionals tell me they leaf through it again every time they start a new project, just to remind themselves of all the “common sense” that they tend to forget.

What’s the difference between this book and your other one?

Don’t Make Me Think explains what everyone should know about usability.

Rocket Surgery Made Easy explains how to do your own usability testing. 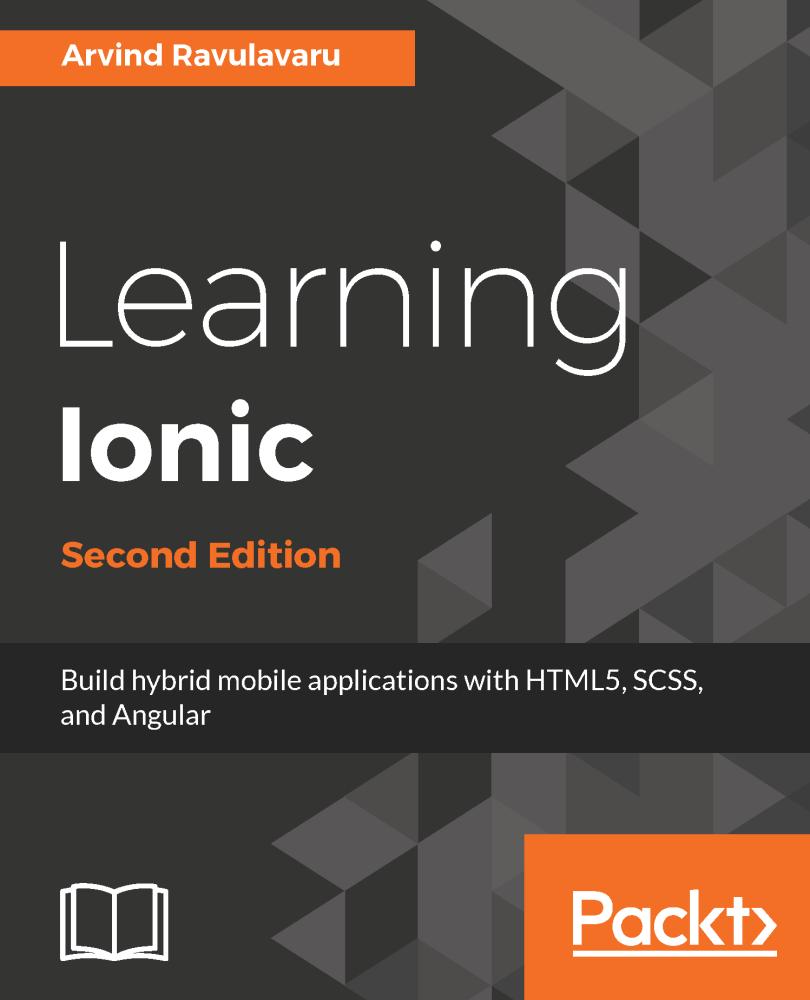