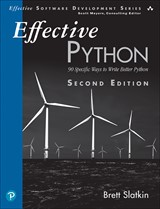 Updated and Expanded for Python 3

It’s easy to start developing programs with Python, which is why the language is so popular. However, Python’s unique strengths, charms, and expressiveness can be hard to grasp, and there are hidden pitfalls that can easily trip you up.

This second edition of Effective Python will help you master a truly “Pythonic” approach to programming, harnessing Python’s full power to write exceptionally robust and well-performing code. Using the concise, scenario-driven style pioneered in Scott Meyers’ best-selling Effective C++, Brett Slatkin brings together 90 Python best practices, tips, and shortcuts, and explains them with realistic code examples so that you can embrace Python with confidence.

Drawing on years of experience building Python infrastructure at Google, Slatkin uncovers little-known quirks and idioms that powerfully impact code behavior and performance. You’ll understand the best way to accomplish key tasks so you can write code that’s easier to understand, maintain, and improve. In addition to even more advice, this new edition substantially revises all items from the first edition to reflect how best practices have evolved.

“I have been recommending this book enthusiastically since the first edition appeared in 2015. This new edition, updated and expanded for Python 3, is a treasure trove of practical Python programming wisdom that can benefit programmers of all experience levels.”
—Wes McKinney, Creator of Python Pandas project, Director of Ursa Labs

“If you’re coming from another language, this is your definitive guide to taking full advantage of the unique features Python has to offer. I’ve been working with Python for nearly twenty years and I still learned a bunch of useful tricks, especially around newer features introduced by Python 3. Effective Python is crammed with actionable advice, and really helps define what our community means when they talk about Pythonic code.”
—Simon Willison, Co-creator of Django

“I’ve been programming in Python for years and thought I knew it pretty well. Thanks to this treasure trove of tips and techniques, I’ve discovered many ways to improve my Python code to make it faster (e.g., using bisect to search sorted lists), easier to read (e.g., enforcing keyword-only arguments), less prone to error (e.g., unpacking with starred expressions), and more Pythonic (e.g., using zip to iterate over lists in parallel). Plus, the second edition is a great way to quickly get up to speed on Python 3 features, such as the walrus operator, f-strings, and the typing module.”
—Pamela Fox, Creator of Khan Academy programming courses

“Now that Python 3 has finally become the standard version of Python, it’s already gone through eight minor releases and a lot of new features have been added throughout. Brett Slatkin returns with a second edition of Effective Python with a huge new list of Python idioms and straightforward recommendations, catching up with everything that’s introduced in version 3 all the way through 3.8 that we’ll all want to use as we finally leave Python 2 behind. Early sections lay out an enormous list of tips regarding new Python 3 syntaxes and concepts like string and byte objects, f-strings, assignment expressions (and their special nickname you might not know), and catch-all unpacking of tuples. Later sections take on bigger subjects, all of which are packed with things I either didn’t know or which I’m always trying to teach to others, including ‘Metaclasses and Attributes’ (good advice includes ‘Prefer Class Decorators over Metaclasses’ and also introduces a new magic method ‘__init_subclass__()’ I wasn’t familiar with), ‘Concurrency’ (favorite advice: ‘Use Threads for Blocking I/O, but not Parallelism,’ but it also covers asyncio and coroutines correctly) and ‘Robustness and Performance’ (advice given: ‘Profile before Optimizing’). It’s a joy to go through each section as everything I read is terrific best practice information smartly stated, and I’m considering quoting from this book in the future as it has such great advice all throughout. This is the definite winner for the ‘if you only read one Python book this year...’ contest.”
—Mike Bayer, Creator of SQLAlchemy

“This is a great book for both novice and experienced programmers. The code examples and explanations are well thought out and explained concisely and thoroughly. The second edition updates the advice for Python 3, and it’s fantastic! I’ve been using Python for almost 20 years, and I learned something new every few pages. The advice given in this book will serve anyone well.”
—Titus Brown, Associate Professor at UC Davis

“Once again, Brett Slatkin has managed to condense a wide range of solid practices from the community into a single volume. From exotic topics like metaclasses and concurrency to crucial basics like robustness, testing, and collaboration, the updated Effective Python makes a consensus view of what’s ‘Pythonic’ available to a wide audience.”
—Brandon Rhodes, Author of python-patterns.guide 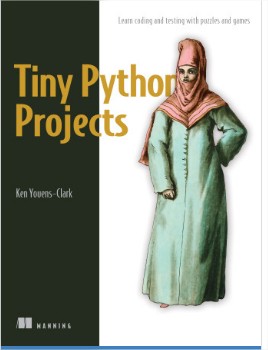 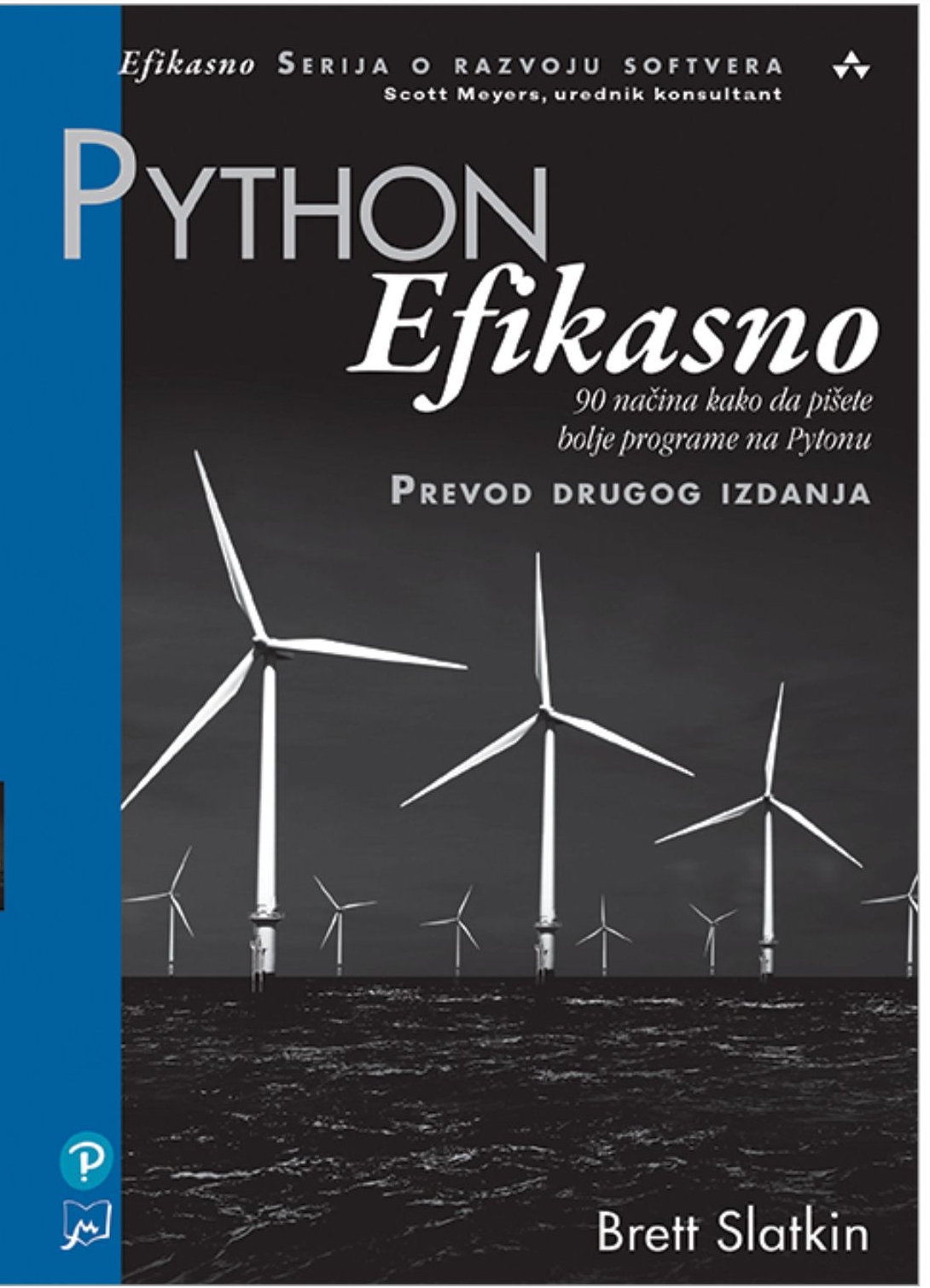