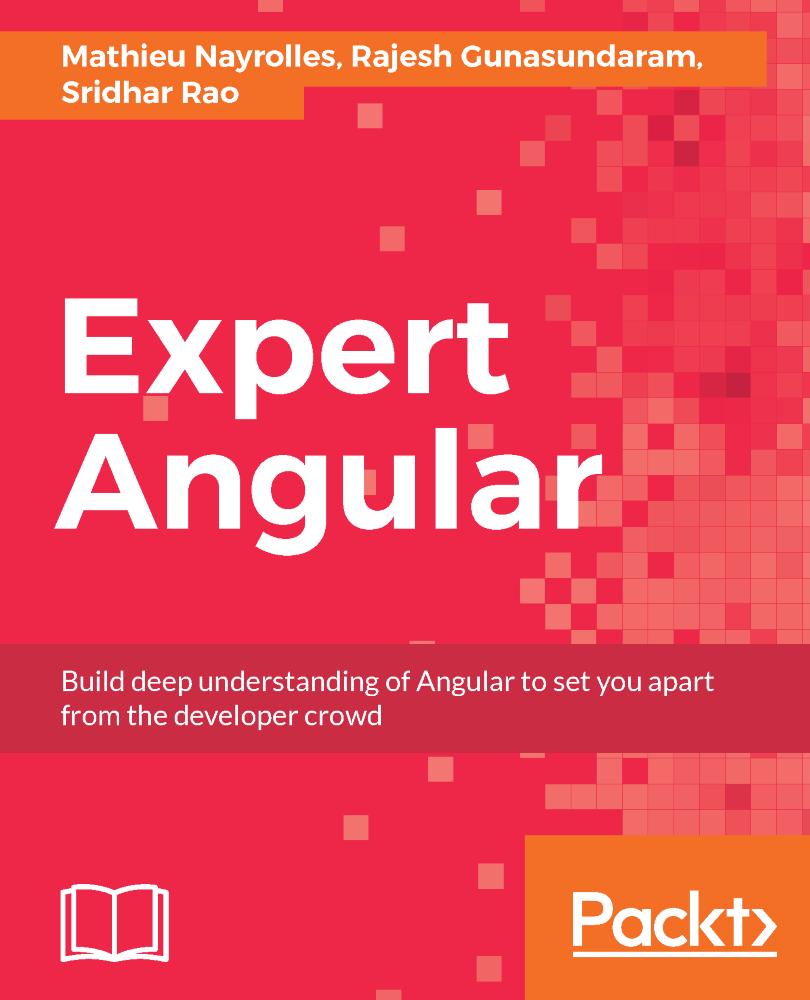 Got some experience of Angular under your belt? Want to learn everything about using advanced features for developing websites? This book is everything you need for the deep understanding of Angular that will set you apart from the developer crowd.

Angular has introduced a new way to build applications. Creating complex and rich web applications, with a lighter resource footprint, has never been easier or faster. Angular is now at release 4, with significant changes through previous versions.

This book has been written and tested for Angular release 4.

Angular is a mature technology, and you'll likely have applications built with earlier versions. This book starts by showing you best practices and approaches to migrating your existing Angular applications so that you can be immediately up-to-date. You will take an in-depth look at components and see how to control the user journey in your applications by implementing routing and navigation. You will learn how to work with asynchronous programming by using Observables.

To easily build applications that look great, you will learn all about template syntax and how to beautify applications with Material Design. Mastering forms and data binding will further speed up your application development time. Learning about managing services and animations will help you to progressively enhance your applications. Next you’ll use native directives to integrate Bootstrap with Angular. You will see the best ways to test your application with the leading options such as Jasmine and Protractor.
At the end of the book, you’ll learn how to apply design patterns in Angular, and see the benefits they will bring to your development.

Mathieu Nayrolles started his computer science studies in France and continued them in Montreal, Canada, where he now lives with his wife. He holds master's degrees from eXia.Cesi (Software Engineering) and UQAM (Computer Science) and he is now a PhD student at Concordia University (Electrical and Computer Engineering), Montreal, Canada, under the supervision of Dr. Wahab Hamou-Lhadj.

Despite his academic journey, he also worked for worldwide companies such as Airbus, Saint-Gobain, Ericsson, and Ubisoft, where he learned how important good technical resources are.

He worked with AngularJS in 2011 and moved over Angular2 when the rc1 came out. During these 6 years, he acted as an Angular coach, mentor, and consultant for various companies in Canada, USA, and France. He also gives classes on Angular to software engineering students and professionals in Montreal, Canada.

Finally, he is the co-founder and CTO of toolwatch.io (a website and companion mobile apps that allow you to measure the precision of your mechanical watches), where he uses Angular daily.

Rajesh Gunasundaram is a software architect, technical writer and blogger. He has over 15 years of experience in the IT industry, with more than 12 years using Microsoft .NET, 2 years of BizTalk Server and a year of iOS application development.

Rajesh is a founder and editor of technical blogs programmerguide and ioscorner and you can find many of his technical writings on .Net and iOS. He is also the founder and developer of VideoLens, a platform that analyses videos uploaded in Facebook pages and YouTube channels. Rajesh has also written four other books for Packt publishing.

Rajesh is an early adopter of Angular since AngularJS. He has developed Rich interfaces using Angular, Bootstrap, HTML5 and CSS3. He has good experience in translation of designer mock-ups and wireframes into an AngularJS front-end. Good at unit testing Angular applications with Karma. Expertise in handling RESTful services in Angular. Supporting various web products developed using AngularJS and Angular.

Sridhar currently works as a Technical Lead at a leading MNC, where he is part of digital practice. He has over 10 years of experience primarily focused on frontend engineering. He has previously worked with Oracle India, Cognizant Technology Solutions, and Tech Mahindra.

To his credit, he has also led large teams implementing complex applications using AngularJS for a leading investment bank. He has successfully designed and developed reporting and dashboard application using hybrid AngularJS and Angular frameworks for a leading freight shipping company and a leading low-cost airline.

He has been a senior developer involved in migrating an entire business-critical application from AngularJS to Angular for a leading media giant.
He is author of the book PHP and script.aculo.us Web 2.0 Application Interfaces, published by Packt. 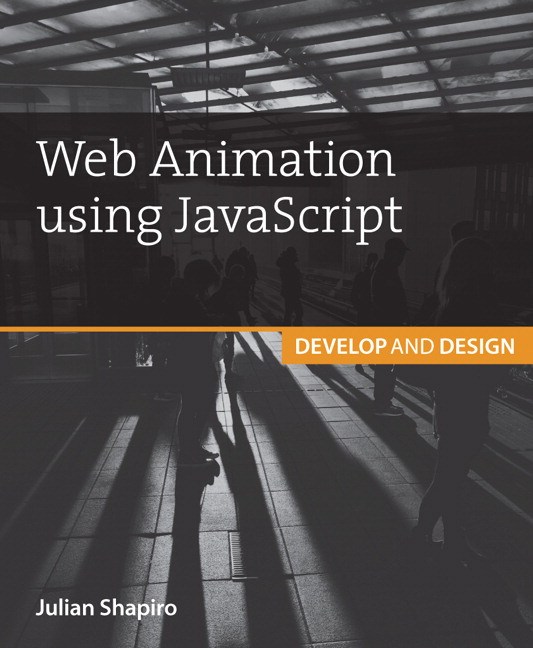