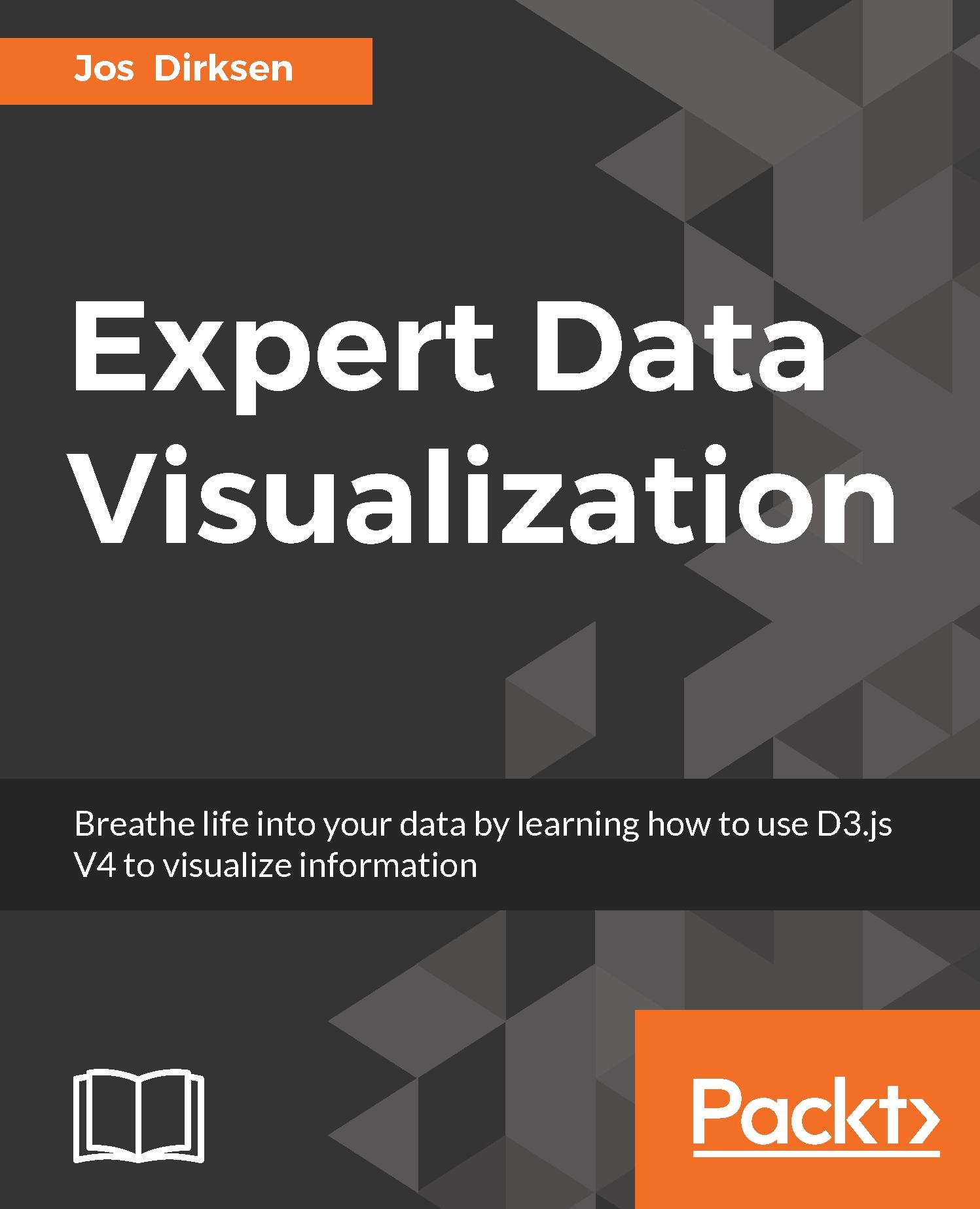 Do you want to make sense of your data? Do you want to create interactive charts, data trees, info-graphics, geospatial charts, and maps efficiently? This book is your ideal choice to master interactive data visualization with D3.js V4.

The book includes a number of extensive examples that to help you hone your skills with data visualization. Throughout nine chapters these examples will help you acquire a clear practical understanding of the various techniques, tools and functionality provided by D3.js. You will first setup your D3.JS development environment and learn the basic patterns needed to visualize your data. After that you will learn techniques to optimize different processes such as working with selections; animating data transitions; creating graps and charts, integrating external resources (static as well as streaming); visualizing information on maps; working with colors and scales; utilizing the different D3.js APIs; and much more. The book will also guide you through creating custom graphs and visualizations, and show you how to go from the raw data to beautiful visualizations. The extensive examples will include working with complex and realtime data streams, such as seismic data, geospatial data, scientific data, and more. Towards the end of the book, you will learn to add more functionality on top of D3.js by using it with other external libraries and integrating it with Ecmascript 6 and Typescript

Jos Dirksen has worked as a software developer and architect for more than a decade. He has a lot of experience in a large range of technologies, ranging from backend technologies, such as Java and Scala, to frontend development using HTML5, CSS, and JavaScript. Besides working with these technologies, Jos also regularly speaks at conferences and likes to write about new and interesting technologies on his blog. He also likes to experiment with new technologies and see how they can best be used to create beautiful data visualizations, the results of which you can see on his blog at http://www.smartjava.org/.

Jos is currently working as a fullstack engineer for Philips Lighting working, on a large IoT and Scala project. Previously, Jos has worked in many different roles in the private and public sectors, ranging from private companies such as ING, ASML, Malmberg, and ASML to organizations in the public sector, such as the Department of Defence.

Jos has also written three books on Three.js: Learning Three.js, which provides a complete overview of all the features of Three.js; Three.js Essentials, which uses an example-based approach to explore the most important feature of Three.js; and Three.js Cookbook, which provides a recipe-based approach to cover important use cases of Three.js. Jos has also written a book on Scala called Restful Web Services with Scala, and two books on SOA and software integration.

Besides his interest in Javascript, Data Visualization, and HTML5, he is also interested in backend technologies related to Scala, Go, and DevOps. 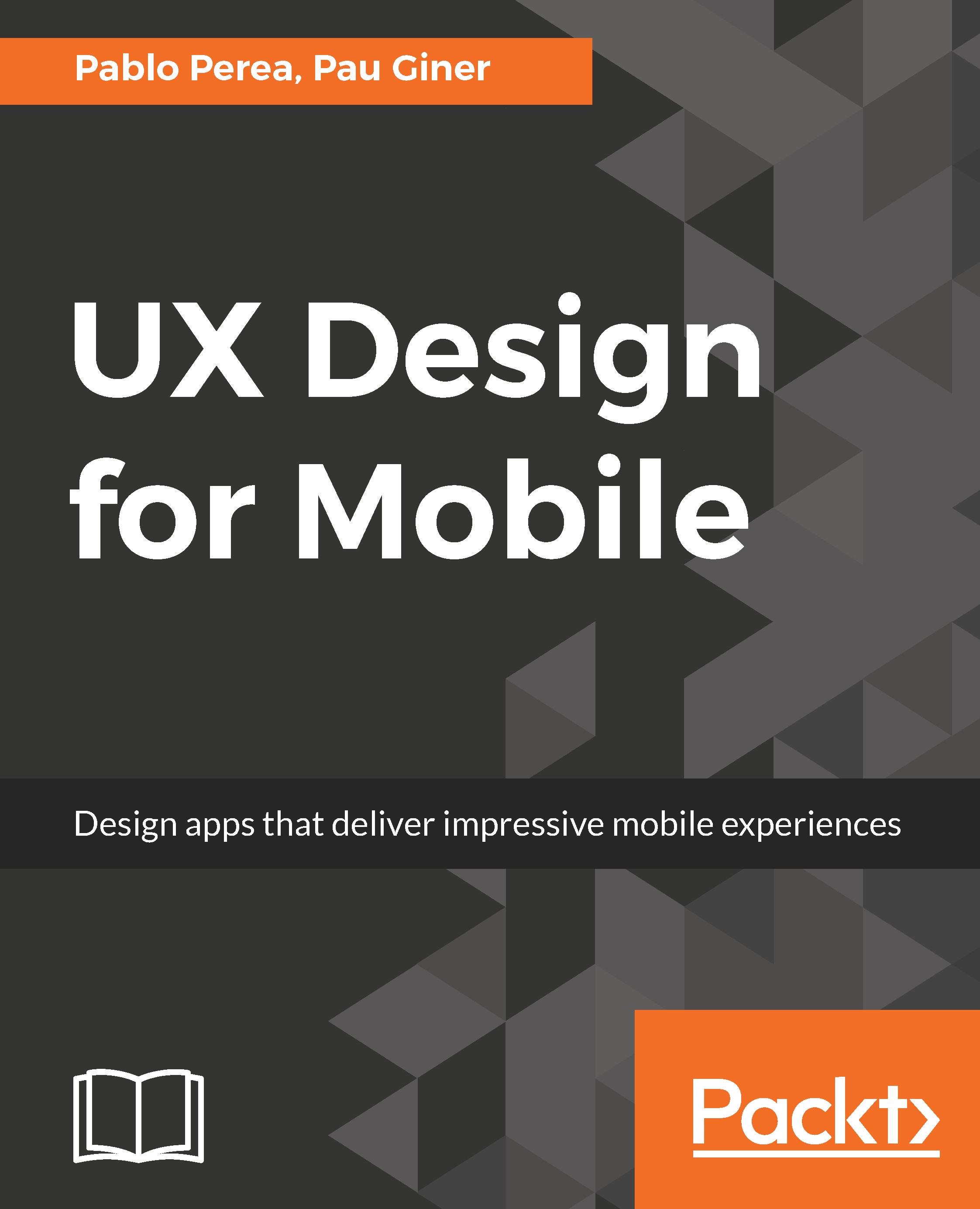 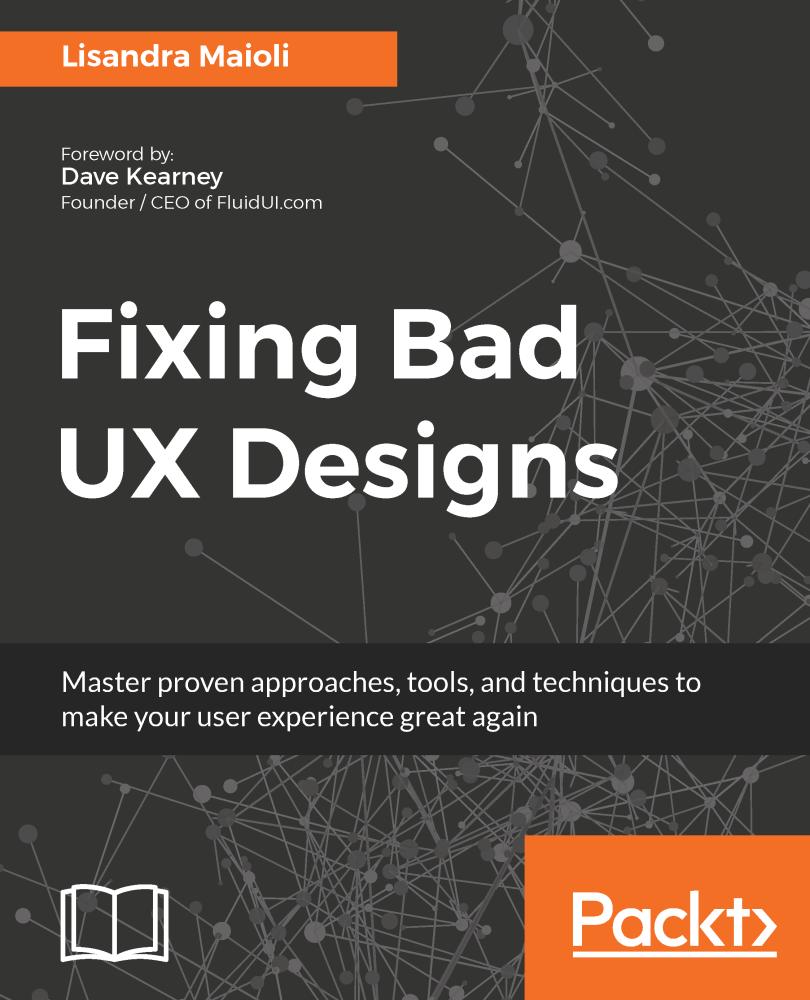