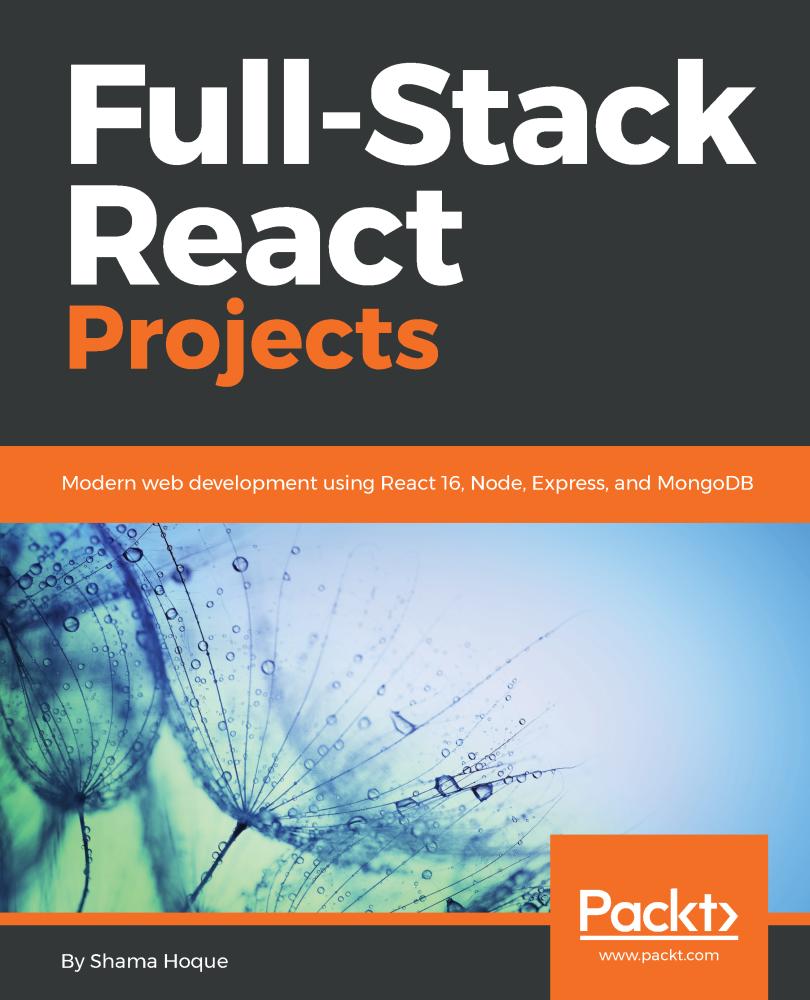 The benefits of using a full JavaScript stack for web development are undeniable, especially when robust and widely adopted technologies such as React, Node, and Express and are available. Combining the power of React with industry-tested, server-side technologies, such as Node, Express, and MongoDB, creates a diverse array of possibilities when developing real-world web applications.

This book guides you through preparing the development environment for MERN stack-based web development, to creating a basic skeleton application and extending it to build four different web applications. These applications include a social media, an online marketplace, a media streaming, and a web-based game application with virtual reality features.

While learning to set up the stack and developing a diverse range of applications with this book, you will grasp the inner workings of the MERN stack, extend its capabilities for complex features, and gain actionable knowledge of how to prepare MERN-based applications to meet the growing demands of real-world web applications.

Shama Hoque has 8 years of experience as a software developer and mentor, with a Master’s in Software Engineering from Carnegie Mellon University.

From Java programming to full-stack development with JavaScript, the applications she has worked on include national Olympiad registration websites, universally accessible widgets, video conferencing apps, and medical 3D reconstruction software. 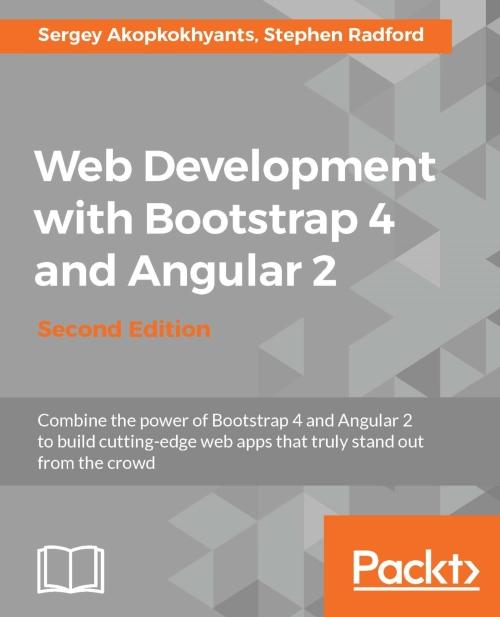 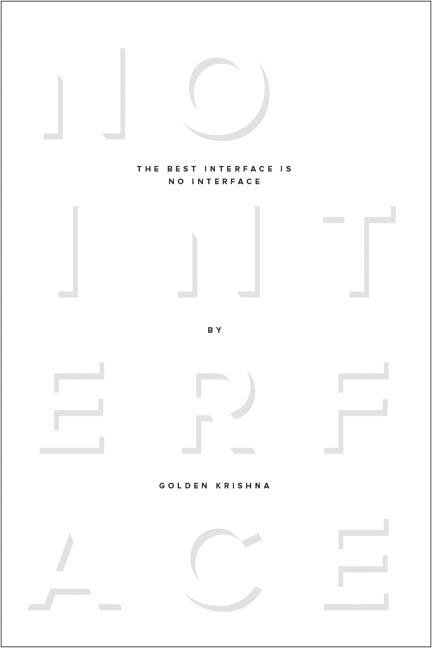