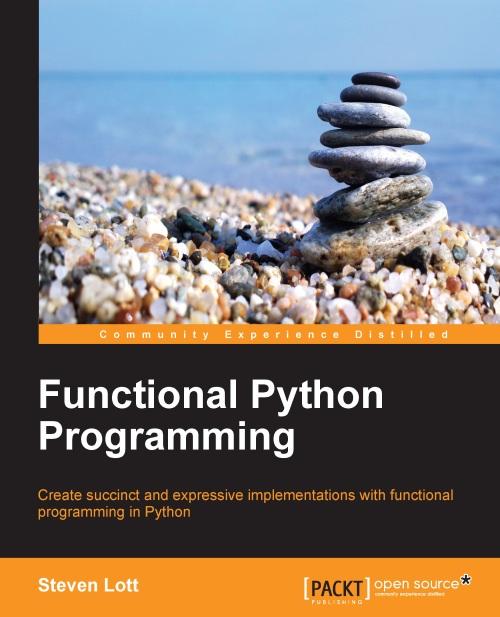 Python is an easy-to-learn and extensible programming language that offers a number of functional programming features. It's ideally suited to a number of applications in the broad space of data science.

By the end of this book, you will be able to understand what functional programming is all about, its impact on the programming workflow, why it's important, and how to implement it in Python.

Steven F. Lott has been programming since the 70s, when computers were large, expensive, and rare. As a contract software developer and architect, he has worked on hundreds of projects, from very small to very large. He's been using Python to solve business problems for over 10 years.

He has also authored Mastering Object-oriented Python by Packt Publishing.

He is currently a technomad who lives in various places on the east coast of the US. His technology blog can be found at http://slott-softwarearchitect.blogspot.com. 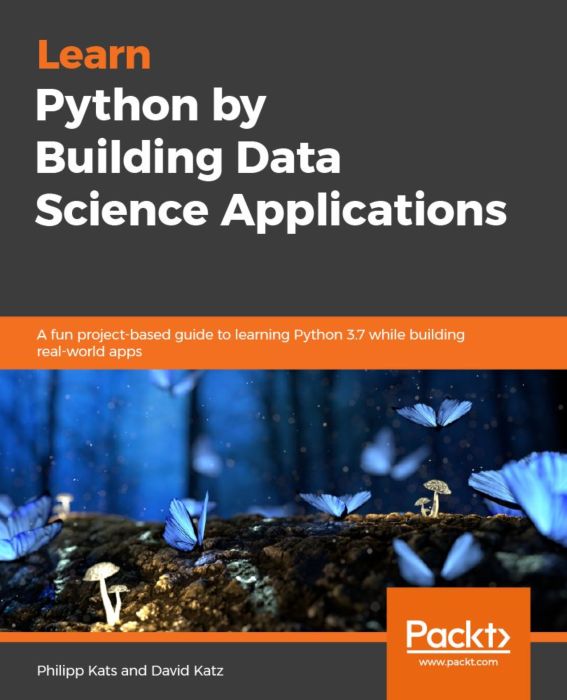