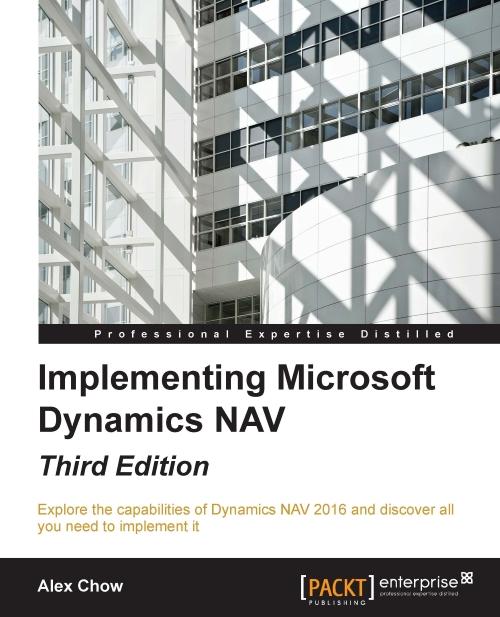 Microsoft Dynamics NAV 2013 is an Enterprise Resource Planning (ERP) application used in all kinds of organizations around the world. It provides a great variety of functionality out-of-the-box in different topics such as accounting, sales, purchase processing, logistics, or manufacturing. It also allows companies to grow the application by customizing the solution to meet specific requirements.

This book will empower you with all the skills and knowledge you need for a successful implementation.

Alex Chow has been working with Microsoft Dynamics NAV, formerly Navision, since 1999. Over the years, he has conducted hundreds of implementations across multiple industries. His customers range from $2-million-a-year small enterprises to $500-million-a-year multinational corporations.

With a background in implementing all functions and modules inside and outside of Microsoft Dynamics NAV, Alex has encountered and resolved the most practical to the most complex requirements and business rules. Through these experiences, he has learned that sometimes you have to be a little crazy to have a competitive edge.

Believing that sharing these experiences and knowledge would benefit the Dynamics NAV community, Alex writes about his journey at www.dynamicsnavconsultant.com. He founded AP Commerce (www.apcommerce.com) in 2005. It is a full-service Dynamics NAV service center. In addition, Alex has written a book about Dynamics NAV titled Getting Started with Dynamics NAV 2013 Application Development by Packt Publishing.

He lives in southern California with his beautiful wife and two lovely daughters. He considers himself the luckiest man in the world. 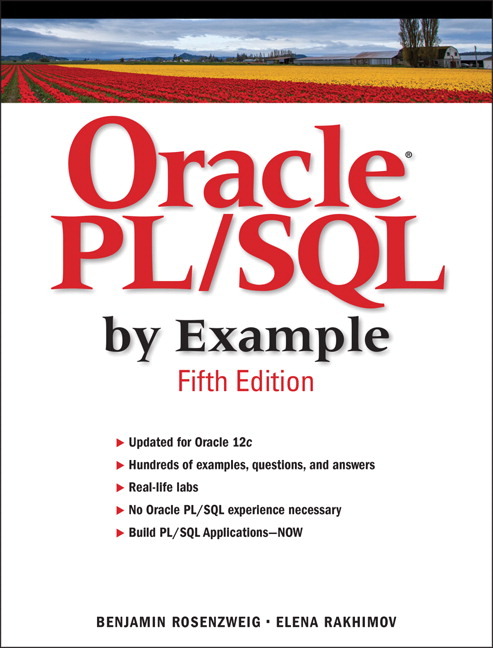