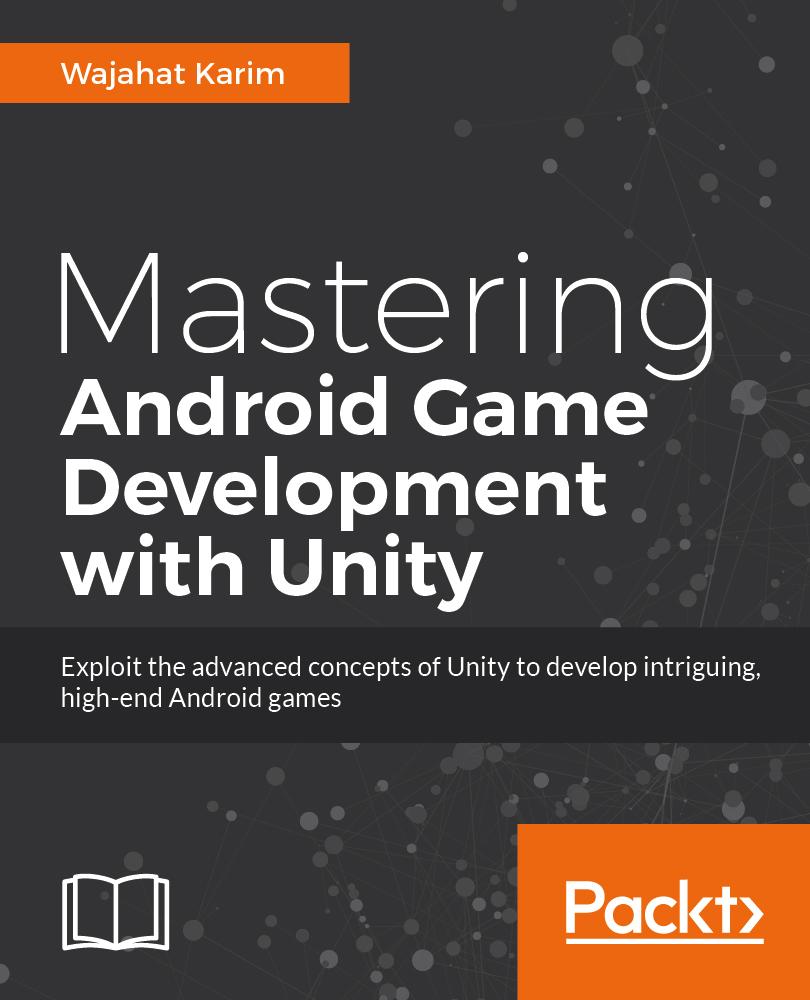 Game engines such as Unity are the power-tools behind the games we know and love. Unity is one of the most widely-used and best loved packages for game development and is used by everyone, from hobbyists to large studios, to create games and interactive experiences for the Web, desktop, mobile, and console. With Unity's intuitive, easy-to-learn toolset and this book, it's never been easier to become a game developer.

You will begin with the basic concepts of Android game development, a brief history of Android games, the building blocks of Android games in Unity 5, and the basic flow of games. You will configure an empty project for the Jetpack Joyride Clone Game, add an environment and characters, and control them. Next you will walk through topics such as particle systems, camera management, prefabs, animations, triggers, colliders, and basic GUI systems. You will then cover the basic setup for 3D action fighting games, importing models, textures and controlling them with a virtual on-screen joystick. Later you will set up Scene for 3D Configuration, create basic gameplays, and manage input controls. Next you will learn to create the interface for the main menu, gameplay, game over, achievements, and high score screens. Finally you will polish your game with stats, sounds, and Social Networking, followed by testing the game on Android devices and then publishing it on Google Play, Amazon, and OUYA Stores.

Wajahat Karim, is a seasoned mobile apps and games developer with extensive experience in diversified technologies with more than 7 years of software development experience.

Wajahat received his Information & Communication Systems Engineering degree from the NUST School of Electrical Engineering & Computer Sciences (SEECS), Islamabad Pakistan. He has been working on games since he was 14 years old. He is skilled in many platforms including Android SDK, AndEngine, Adobe Flash, Adobe AIR, Game Maker, and Unity3D. He is also skilled, not only in programming and coding, but also in computer graphic designing tools such as Adobe Photoshop, Adobe Illustrator, Adobe Flash, and Autodesk Maya. Recently, he has also worked with Government of Oman in Muscat, Oman to create a real-time election monitoring apps for Android and iOS for their Shura Elections 2015. He has run multiple startups from time to time and also worked in virtual reality and augmented reality startup as well.

At present, along with a full-time as Development Manager at a multi-national company, he is working on a startup which allows android developers to boost their app growth and reward their users through in-app perks.

Wajahat has deep passion in game development, entrepreneurship, and writing. He has previously co-authored a book as well on Android development with title ‘Learning Android Intents by Packt Publishing’.

You can reach Wajahat on his personal website at: http://wajahatkarim.com 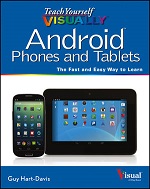