Microsoft Visio Professional is a data visualization application that is used by many different market sectors and many different departments to represent information visually, from network infrastructure to organization charts, from process diagrams to office layouts.

This book starts off with brief introduction to Vision Professional 2016 and then moves on to data storage, linking data to shapes, and working with SQL Server. Then we’ll cover topics such as refreshing data, working with geographical data, working with various graphics, and diagrams, and more. Finally, you’ll find out how to deploy custom stencils, templates, and code.

David Parker’s background has been in data visualization ever since, as a building architect in the ‘80s, he struggled to produce lists of hospital equipment from Computer Aided Design models of the buildings. He moved into building and infrastructure asset management in the late ‘80s using a Unix system, and gradually migrated to Windows-based systems throughout the ‘90s.

He became a European Business partner of Visio Corporation in 1996, and presented the database-linked Visio solutions that he was providing to the merchant banks in London and New York at several international conferences. He started bVisual ltd in 1998, which has been providing Visio-based solutions to various industries since then, and became a Silver-level Microsoft Partner.

David has been a Microsoft MVP (Visio) for the last 12 years, and has helped Microsoft Corp. UK and Western Europe by providing Visio solutions, training, website content, and presentations. He has had several books on Visio published, and has been presenting Visio/SharePoint integration courses for many years for Microsoft Western Europe from Oslo in the north down to Lisbon in the south. He has presented at SQL and SharePoint Saturday conferences, and writes a regular blog for people interested in Microsoft Visio. 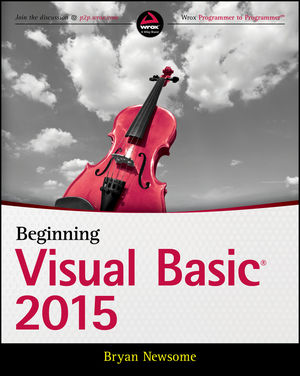