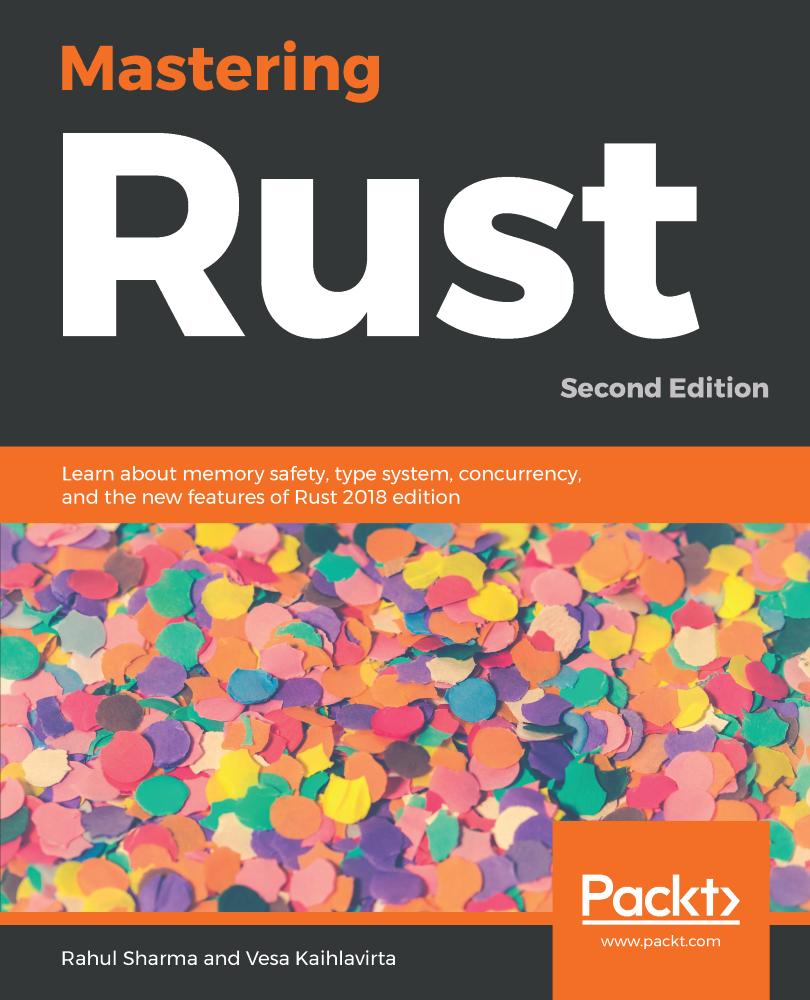 Rust is an empowering language that provides a rare combination of safety, speed, and zero-cost abstractions. Mastering Rust – Second Edition is filled with clear and simple explanations of the language features along with real-world examples, showing you how you can build robust, scalable, and reliable programs.

This second edition of the book improves upon the previous one and touches on all aspects that make Rust a great language. We have included the features from latest Rust 2018 edition such as the new module system, the smarter compiler, helpful error messages, and the stable procedural macros. You’ll learn how Rust can be used for systems programming, network programming, and even on the web. You’ll also learn techniques such as writing memory-safe code, building idiomatic Rust libraries, writing efficient asynchronous networking code, and advanced macros. The book contains a mix of theory and hands-on tasks so you acquire the skills as well as the knowledge, and it also provides exercises to hammer the concepts in.

After reading this book, you will be able to implement Rust for your enterprise projects, write better tests and documentation, design for performance, and write idiomatic Rust code.

Rahul Sharma is passionately curious about computer science and programming. A believer in Mozilla’s vision of an Open Web. Currently works at AtherEnergy where he is building resilient cloud infrastructure for smart scooters. His interests include systems programming, realtime web technologies, compilers and type theory. He is also a occasional contributor to the Rust language. He also contributes and mentors interns on the Servo project by Mozilla.

Vesa Kaihlavirta has been programming since he was five, beginning with C64 Basic. His main professional goal in life is to increase awareness of programming languages and software quality in all industries that use software. He's an Arch Linux Developer Fellow, and has been working in the telecom and financial industry for a decade. Vesa lives in Jyvaskyla, central Finland 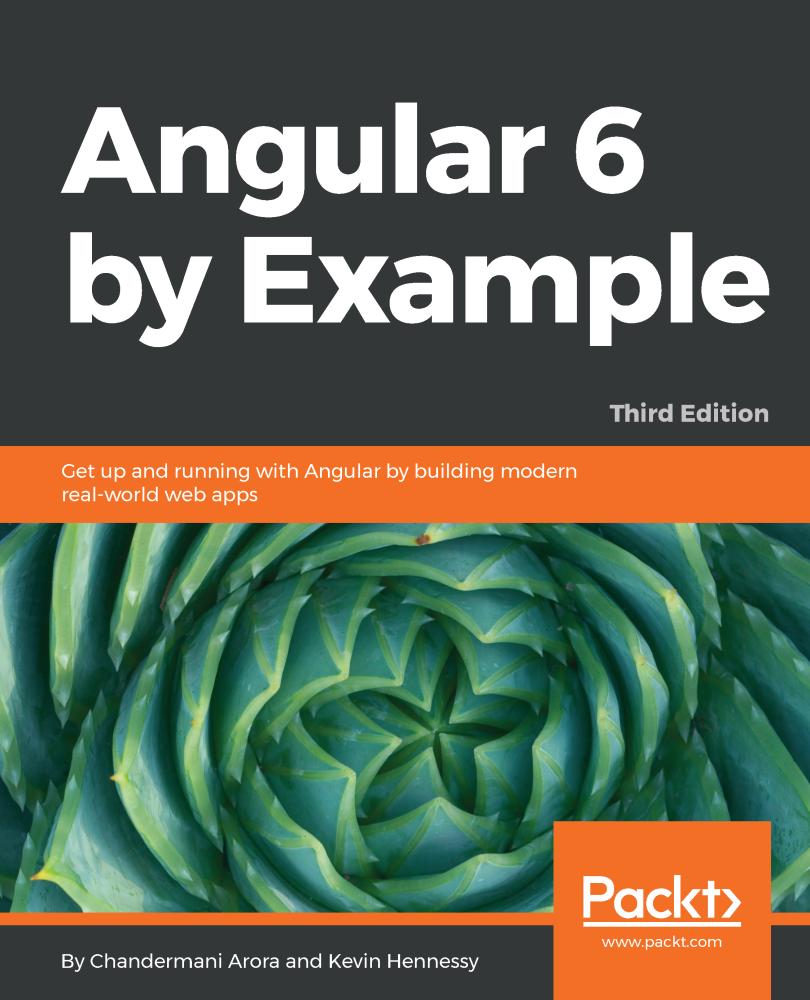 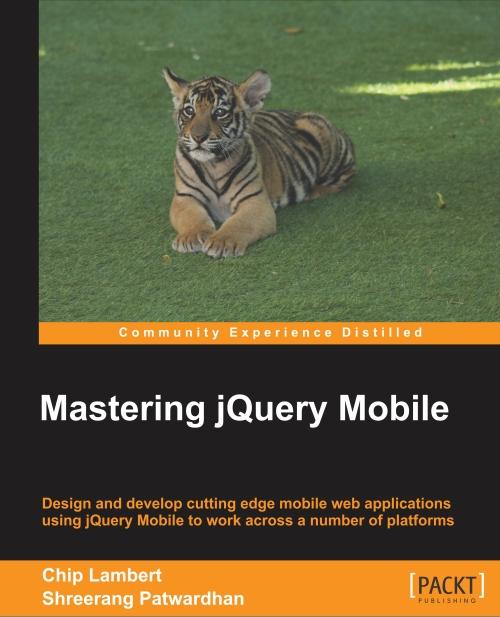