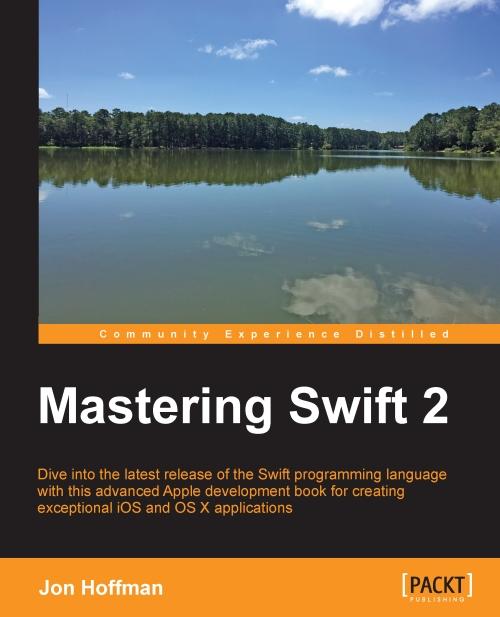 This book is for developers that want to dive into the newest version of Swift. If you want in-depth knowledge of some of the most sophisticated elements of Swift development including protocol extensions, error-handling, design patterns, and concurrency, Mastering Swift 2 gives you guidance on how to use and apply them in your own projects.

At their Worldwide Developer’s conference (WWDC) in 2015, Apple announced Swift 2, a major update to the innovative programming language they first unveiled to the world the year before. Swift 2 features exciting enhancements to the original iteration of Swift, acting, as Apple put it themselves as “a successor to the C and Objective-C languages.” – This book demonstrates how to get the most from these new features, and gives you the skills and knowledge you need to develop dynamic iOS and OS X applications.

Learn how to harness the newest features of Swift 2 todevelop advanced applications on a wide range of platforms with this cutting-edge development guide. Exploring and demonstrating how to tackle advanced topics such as Objective-C interoperability, ARC, closures, and concurrency, you’ll develop your Swift expertise and become even more fluent in this vital and innovative language. With examples that demonstrate how to put the concepts into practice, and design patterns and best practices, you’ll be writing better iOS and OSX applications in with a new level of sophistication and control.

He has developed extensively for the iOS platform since 2008. This includes several apps that he has published in the App Store and written for third parties, besides numerous enterprise applications.

What really drives him is the challenges in the information technology field. There is nothing more exhilarating to him than overcoming a challenge. Some of his other interests are watching baseball (Go Sox) and basketball (Go Celtics). He also really enjoys taekwondo, where he and his eldest daughter, Kailey, earned their black belts together early in 2014. Kim (his wife) earned her black belt in December 2014 and his youngest daughter is currently working toward hers. 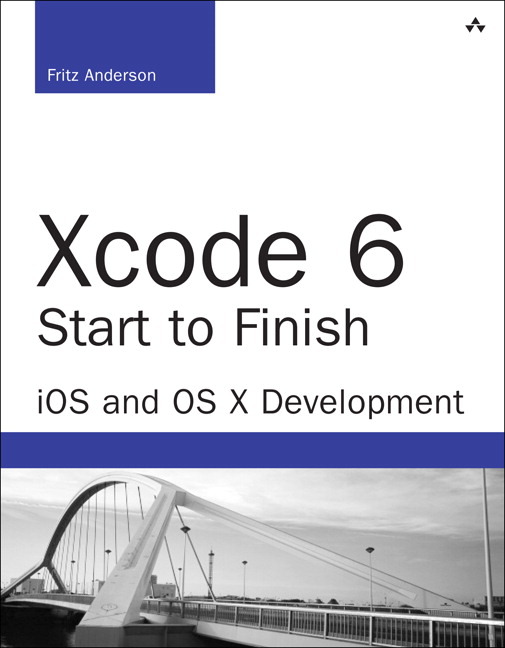