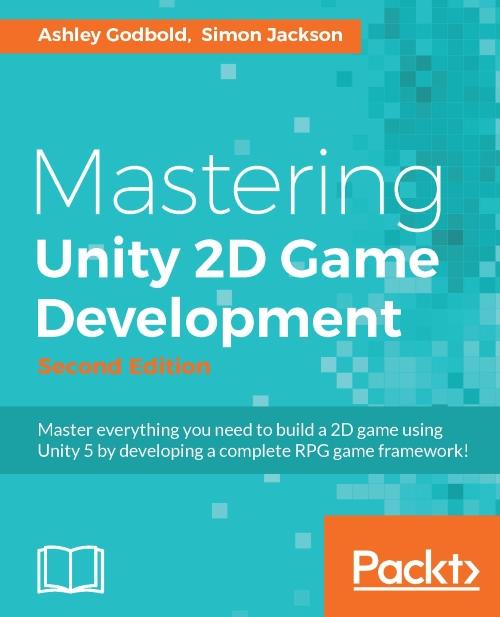 The Unity engine has revolutionized the gaming industry, by making it easier than ever for indie game developers to create quality games on a budget. Hobbyists and students can use this powerful engine to build 2D and 3D games, to play, distribute, and even sell for free!

This book will help you master the 2D features available in Unity 5, by walking you through the development of a 2D RPG framework. With fully explained and detailed C# scripts, this book will show you how to create and program animations, a NPC conversation system, an inventory system, random RPG map battles, and full game menus. After your core game is complete, you'll learn how to add finishing touches like sound and music, monetization strategies, and splash screens. You’ll then be guided through the process of publishing and sharing your game on multiple platforms. After completing this book, you will have the necessary knowledge to develop, build, and deploy 2D games of any genre!

Dr. Ashley Godbold is a programmer, game designer, artist, mathematician, and teacher. She holds a Bachelor of Science in Mathematics, a Master of Science in Mathematics, a Bachelor of Science in Game Art and Design, and a Doctor of Computer Science in Emerging Media where her dissertation research focused on educational video game design. She works full-time as a Game Developer and also runs a small indie/passion studio. She teaches college videos in Unity, 3ds Max, Adobe Flash, game design, and mathematics. She is also the author of Mastering Unity 2D Game Development: Second Edition by Packt Publishing.

Simon Jackson has been a tinkerer, engineer, problem solver, and solution gatherer ever since his early years. In short, he loves to break things apart, figure out how they work, and then put them back together; usually better than before.

He started way back when with his first computer, the Commodore Vic20. It was simple, used a tape deck, and forced you to write programs in Basic or assembly language; those were fun times. From there, he progressed through the ZX Spectrum +2 and the joyous days of modern graphics, but still with the 30-minute load times from a trusty tape deck. Games were his passion even then, which led to many requests for another gaming machine, but Santa brought him an Amstrad 1640, his first PC. From there, his tinkering and building exploded, and that machine ended up being a huge monstrosity with so many add-ons and tweaked fixes. He was Frankenstein, and this PC became his own personal monster crafted from so many parts. Good times.

This passion led him down many paths, and he learned to help educate others on the tips and tricks he learned along the way; these skills have equipped him well for the future.

Today, he would class himself as a game development generalist. He works with many different frameworks, each time digging down and ripping them apart, and then showing whoever would listen through his blog, videos, and speaking events how to build awesome frameworks and titles. This has been throughout many generations of C++, MDX, XNA (what a breath of fresh air that was), MonoGame, Unity3D, The Sunburn Gaming Engine, HTML, and a bunch of other proprietary frameworks—he did them all. This gives him a very balanced view of how to build and manage many different types of multiplatform titles.

He didn't stop there as he regularly contributed to the MonoGame project, adding new features and samples, and publishing on NuGet. He also has several of his own open source projects and actively seeks any new and interesting ones to help with.

By day, he is a lowly lead technical architect working in the healthcare industry, seeking to improve patients' health and care through better software (a challenge to be sure). By night, he truly soars! Building, tinkering, and educating while trying to push game titles of his own. One day they will pay the bills, but until then, he still leads a double life.

Chapter 1: Overview
Chapter 2: Building Your Project and Character
Chapter 3: Getting Animated
Chapter 4: The Town View
Chapter 5: Working with Unitys UI System
Chapter 6: NPCs and Interactions
Chapter 7: The World Map
Chapter 8: Encountering Enemies and Running Away
Chapter 9: Getting Ready to Fight
Chapter 10: The Battle Begins
Chapter 11: Shopping for Items
Chapter 12: Sound and Music
Chapter 13: Putting a Bow on It
Chapter 14: Deployment and Beyond 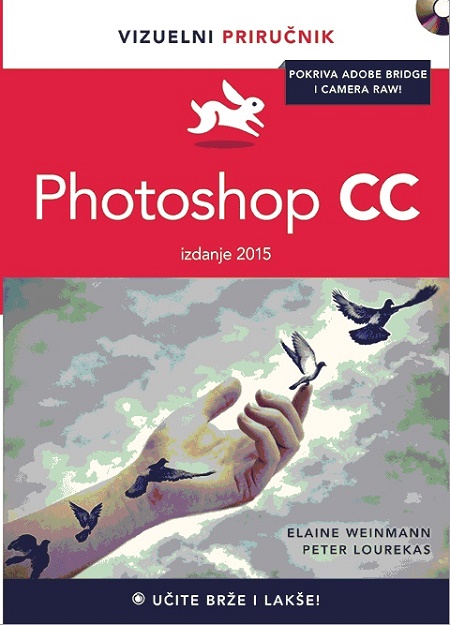