Windows Server 2016 is an upcoming server operating system developed by Microsoft as part of the Windows NT family of operating systems, developed concurrently with Windows 10. With Windows Server 2016, Microsoft has gotten us thinking outside of the box for what it means to be a server, and comes with some interesting new capabilities. These are exciting times to be or to become a server administrator!

This book covers all aspects of administration level tasks and activities required to gain expertise in Microsoft Windows Server 2016. You will begin by getting familiar and comfortable navigating around in the interface. Next, you will learn to install and manage Windows Server 2016 and discover some tips for adapting to the new server management ideology that is all about centralized monitoring and configuration.

You will deep dive into core Microsoft infrastructure technologies that the majority of companies are going to run on Server 2016. Core technologies such as Active Directory, DNS, DHCP, Certificate Services, File Services, and more. We will talk about networking in this new operating system, giving you a networking toolset that is useful for everyday troubleshooting and maintenance. Also discussed is the idea of Software Defined Networking. You will later walk through different aspects of certificate administration in Windows Server 2016. Three important and crucial areas to cover in the Remote Access role -- DirectAccess, VPN, and the Web Application Proxy -- are also covered.

You will then move into security functions and benefits that are available in Windows Server 2016. Also covered is the brand new and all-important Nano Server!

We will incorporate PowerShell as a central platform for performing many of the functions that are discussed in this book, including a chapter dedicated to the new PowerShell 5.0. Additionally, you will learn about the new built-in integration for Docker with this latest release of Windows Server 2016. The book ends with a discussion and information on virtualizing your datacenter with Hyper-V.

By the end of this book, you will have all the ammunition required to start planning for and implementing Windows Server 2016.

Jordan Krause is a Microsoft MVP in the Enterprise Security group. He has the unique opportunity to work with the Microsoft networking technologies daily as a senior engineer at IVO Networks. Jordan specializes in Microsoft DirectAccess and has authored Microsoft DirectAccess Best Practices and Troubleshooting, Packt Publishing, one of the few books available worldwide on this subject. His additional technical expertise includes Microsoft Unified Access Gateway (UAG) and Microsoft Threat Management Gateway (TMG). He spends the majority of each workday planning, designing, and implementing DirectAccess for companies around the world.

Committed to continuous learning, Jordan holds Microsoft certifications as an MCP, MCTS, MCSA, and MCITP Enterprise Administrator. He regularly writes tech notes and articles reflecting his experiences with the Microsoft networking technologies; these can be found at: http://www.ivonetworks.com/news.

Jordan also strives to spend time helping the DirectAccess community, mostly by way of the Microsoft TechNet forums. Always open to direct contact, he encourages anyone who needs assistance to head over to the forums and find him personally. Jordan lives and works in the ever-changing climate that is Michigan. 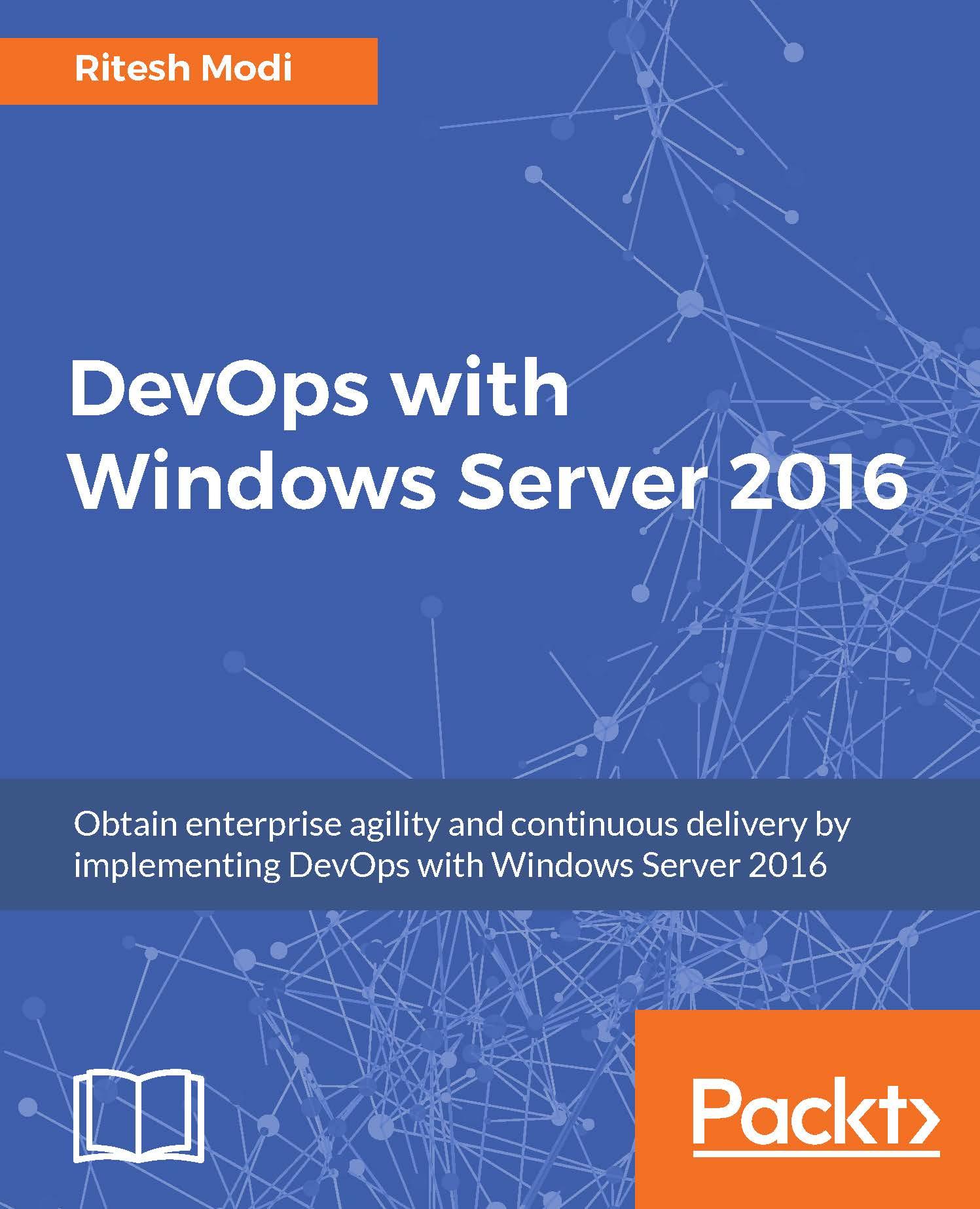