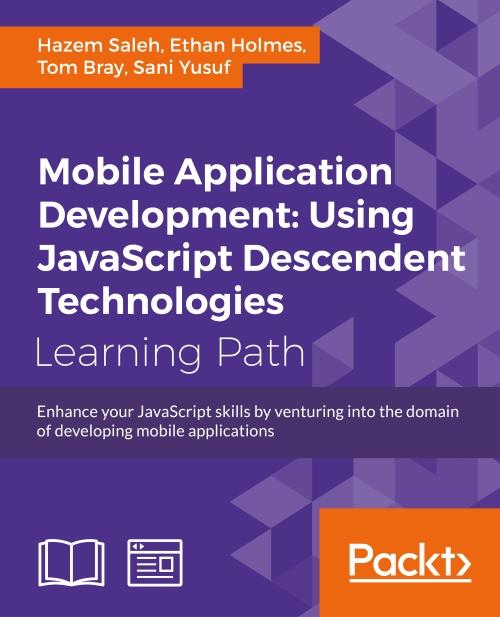 A great mobile app is rapidly becoming crucial for a huge range of businesses. With a great app, your customers or your readers don’t come to you – you go with them, just a few clicks and swipes away. This Learning Path shows you how to build awesome mobile apps with some of the best tools currently being used by some of the smartest developers in the industry. Taking you through JavaScript impressive development ecosystem – from jQuery Mobile to React, through to Ionic – we’ll show you how to put your skills into practice so you can build your next mobile apps with confidence and style. In this Learning Path, from jQuery to React, to Ionic, we’ll cover everything you need to start

In the first module you’ll learn how to get stuck into Apache Cordova and find out how to use it as the key platform for developing your mobile app. It offers an efficient way to develop hybrid apps, which means you won’t have to connect to platform specific APIs or use their UI framework, and can instead harness your JavaScript web development skills. Make sure you have your HTML, CSS and jQuery skills at the ready.

In Module 2 we’ll show you how to take advantage of React Native. It has a reputation for having a steep learning curve, but we’ll make it easy for you, making sure you make full use of your existing knowledge and getting you up and running with a sample application. You’ll also learn how to create components, how to create multiple screens, as well as using native UI components and accessing native APIs.

In the third and final module you’ll get started with Ionic. With three practical projects you can build yourself, we’ve made sure that you’ll be learning by doing – which means you’ll not only develop new skills much more quickly, but you’ll have produced something tangible at the end of it!

This Learning Path combines some of the best that Packt has to offer in one complete, curated package. It includes content from the following Packt products:

This Learning Path combines some of the best that Packt has to offer in one complete, curated package. It includes content from the following Packt products:

Hazem Saleh has 10 years of experience in Java EE, mobile, and open source technologies. He has worked as a technical consultant for many clients in Europe (Sweden), North America (USA and Canada), South America (Peru), Africa (Egypt, Morocco, and Zambia), and Asia (Qatar, Kuwait, and KSA). He is an Apache committer and a person who has spent many years of his life writing open source software. Besides being the author of JavaScript Unit Testing, Packt Publishing, and Pro JSF and HTML5: Building Rich Internet Components, Apress, and the co-author of The Definitive Guide to Apache MyFaces and Facelets, Apress, he has also authored many technical articles. He is also a contributing author recognized by developerWorks and a technical speaker at both local and international conferences such as ApacheCon in North America, GeeCon, JSFDays, CONFESS in Vienna, and JavaOne in San Francisco, Moscow, and Shanghai. Hazem is now working for IBM Egypt as an advisory software engineer. He is a member of the IBM Mobile Global Center of Competency (CoC) and an IBM Certified Expert IT specialist (L2).

Ethan Holmes is a Software Engineer from Vancouver, BC, Canada. He obtained a B.Sc. in computer science from Simon Fraser University. He has primarily been a full-stack web developer working and creating applications for start-ups in the Silicon Beach area. Currently, he is stationed at Cargomatic, disrupting the freight industry. After learning React for the web, learning React Native complemented the skills he obtained as a web developer and allowed him to quickly make the transition to mobile development.

Tom Bray has been developing for the web since the browser wars of the late 90s when DHTML was the buzzword of the day. Creating great user experiences using the cutting edge technologies of the day has always been his passion, from Flash to Flex to Adobe AIR to React, and React Native.

He has created sophisticated software that has been used by large companies, such as Adobe, MySpace, Cisco, Informatica, and Dell; it has been a key contributor to numerous start-ups where he has worn many hats and gained a broad skill set. He currently serves as the Principal Software Architect with Cargomatic where he has designed a system to orchestrate the movement of ocean freight to and from America's ports—a solution that leveraged React Native to assign work to truck drivers and track their progress.

Sani Yusuf is the founder of Haibrid, a company focused on creating innovative mobile solutions with hybrid technologies operating from London, England. Starting his career as a web developer, he moved on to native development of both desktop and mobile applications before developing a focus on hybrid mobile apps due to their philosophy of reusability and cross-platform operability.

When not managing his company, Sani spends his time public speaking, writing, and endlessly researching new educational and healthcare mobile solutions. Although a Nigerian by birth, Sani moved to the UK in 2010 to pursue a degree in computer science, having a great interest in healthcare and educational advancement with mobile technology.

A lover of the movie "Avatar" and a speaker of four languages, namely French, English, Arabic, and Hausa, Sani spends his free time travelling, watching movies, and watching Arsenal football club being great.

During his career, Sani has worked with companies like Anritsu, Microsoft, Huddlebuy, Envato, and more recently, Nexercise, with some of his works awarded by Microsoft, Samsung, and Aimia Ltd. 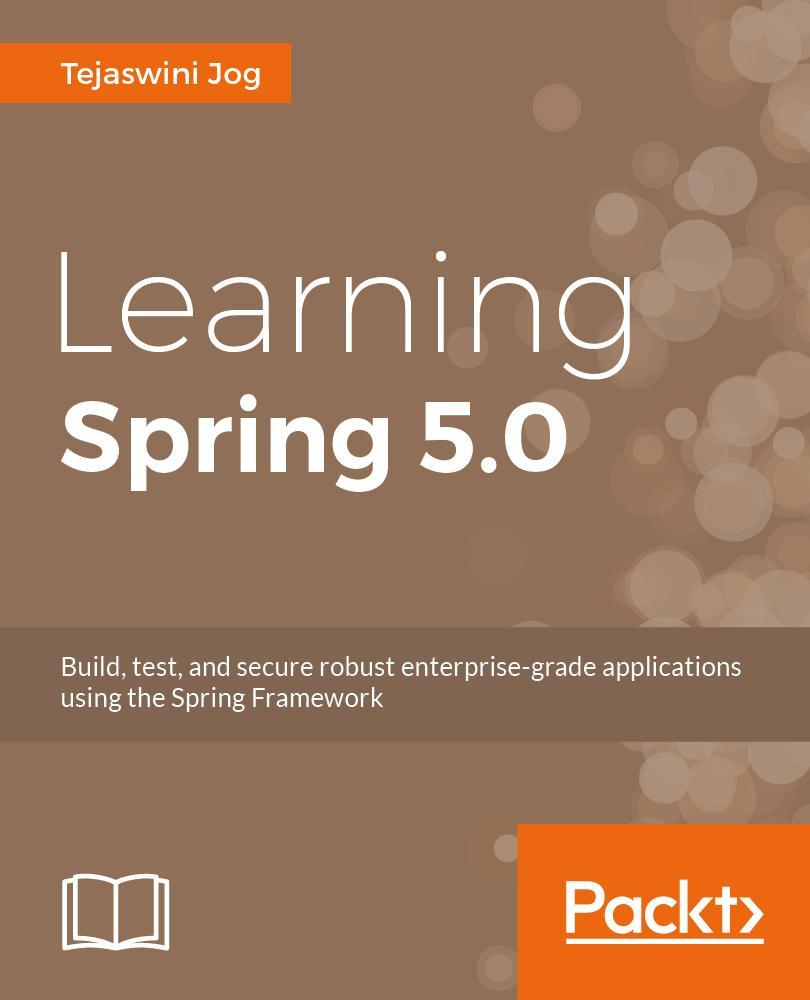 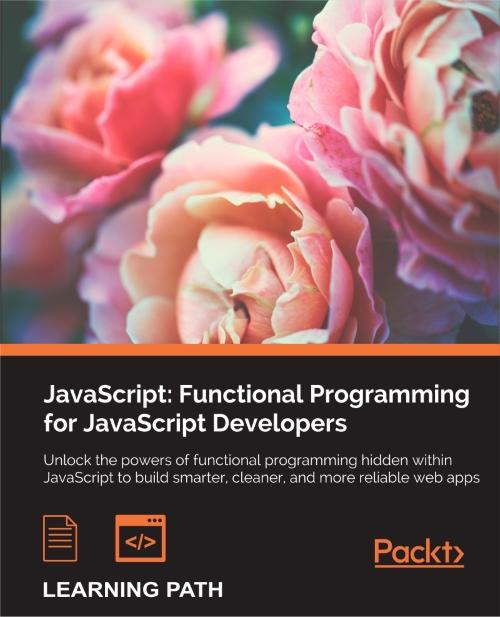