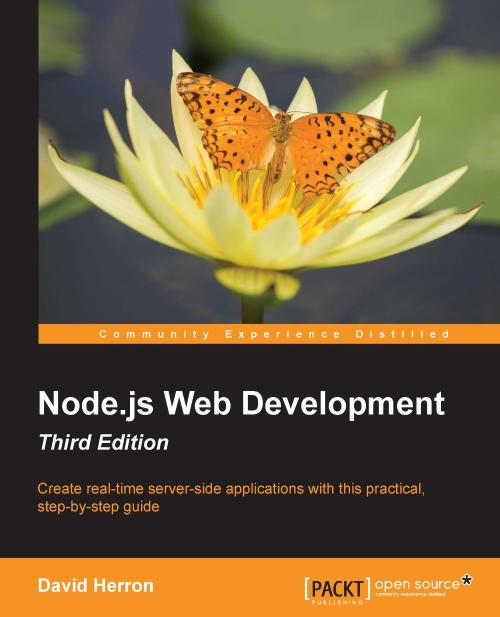 This book gives you an excellent starting point, bringing you straight to the heart of developing web applications with Node.js. You will progress from a rudimentary knowledge of JavaScript and server-side development to being able to create and maintain your own Node.js application. With this book you'll learn how to use the HTTP Server and Client objects, data storage with both SQL and MongoDB databases, real-time applications with Socket.IO, mobile-first theming with Bootstrap, microservice deployment with Docker, authenticating against third-party services using OAuth, and much more.

David Herron has worked as a software engineer in Silicon Valley for over 20 years. This includes companies both tiny and large. He has worked on a wide variety of projects, from an X.400 e-mail server and client application to assisting with the launch of the OpenJDK project (open source Java rocks), to Yahoo's Node.js application-hosting platform (Mojito and Manhattan), and applications to monitor solar power array performance.

While a staff engineer at Sun Microsystems, David worked as the architect of the Java SE Quality Engineering team where he focused on test automation tools, including co-developing the AWT Robot class. He was involved in open source activities related to Java, including the OpenJDK project.

Before Sun, he worked for VXtreme on software which eventually became Windows Media Player when Microsoft bought the company. At Mainsoft, David worked on a library that allowed developers to recompile Windows applications on Unix, and then participated in porting Internet Explorer to Unix. At The Wollongong Group, he worked on both e-mail client and server software and was part of several IETF working groups improving e-mail-related protocols.

David is interested in electric vehicles, world energy supplies, climate change, and environmental issues, and he is a co-founder of Transition Silicon Valley. As an online journalist, he writes about electric cars and other green technology on LongTailPipe.com after having written for PlugInCars.com. He runs a large electric vehicle discussion website on VisForVoltage.org, and he blogs about other topics, including Node.js, Drupal, and Doctor Who on DavidHerron.com. Using Node.js, he developed a Content Management System that produces static HTML websites or EPUB3 eBooks, AkashaCMS (akashacms.com). 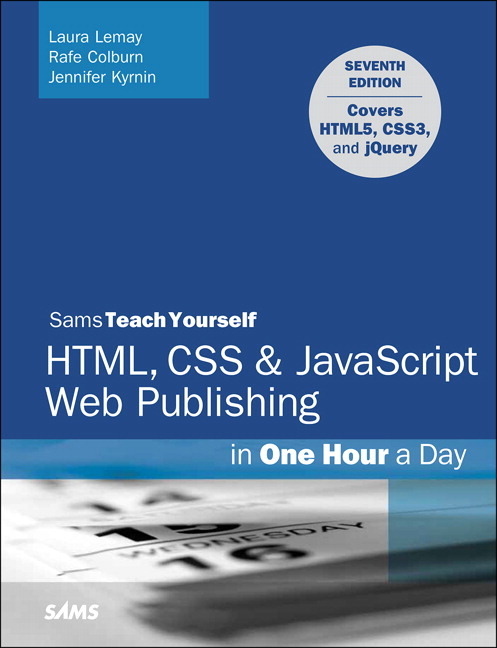