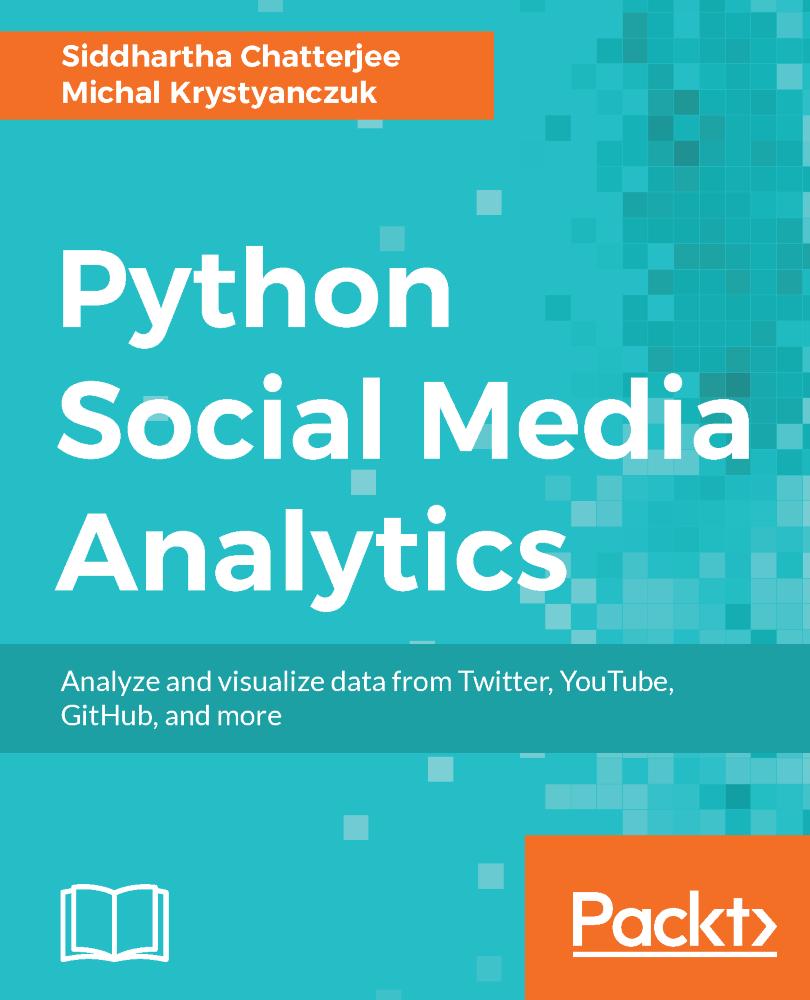 Social Media platforms such as Facebook, Twitter, Forums, Pinterest, and YouTube have become part of everyday life in a big way. However, these complex and noisy data streams pose a potent challenge to everyone when it comes to harnessing them properly and benefiting from them. This book will introduce you to the concept of social media analytics, and how you can leverage its capabilities to empower your business.

Right from acquiring data from various social networking sources such as Twitter, Facebook, YouTube, Pinterest, and social forums, you will see how to clean data and make it ready for analytical operations using various Python APIs. This book explains how to structure the clean data obtained and store in MongoDB using PyMongo. You will also perform web scraping and visualize data using Scrappy and Beautifulsoup.

Finally, you will be introduced to different techniques to perform analytics at scale for your social data on the cloud, using Python and Spark. By the end of this book, you will be able to utilize the power of Python to gain valuable insights from social media data and use them to enhance your business processes.

Siddhartha Chatterjee is an experienced data scientist with a strong focus in the area of machine learning and big data applied to digital (e-commerce and CRM) and social media analytics.

He worked between 2007 to 2012 with companies such as IBM, Cognizant Technologies, and Technicolor Research and Innovation. He completed a Pan-European Masters in Data Mining and Knowledge Management at Ecole Polytechnique of the University of Nantes and University of Eastern Piedmont, Italy.

Since 2012, he has worked at OgilvyOne Worldwide, a leading global customer engagement agency in Paris, as a lead data scientist and set up the social media analytics and predictive analytics offering. From 2014 to 2016, he was a senior data scientist and head of semantic data of Publicis, France. During his time at Ogilvy and Publicis, he worked on international projects for brands such as Nestle, AXA, BNP Paribas, McDonald's, Orange, Netflix, and others. Currently, Siddhartha is serving as head of data and analytics of Groupe Aéroport des Paris.

Michal Krystyanczuk is the co-founder of The Data Strategy, a start-up company based in Paris that builds artificial intelligence technologies to provide consumer insights from unstructured data. Previously, he worked as a data scientist in the financial sector using machine learning and big data techniques for tasks such as pattern recognition on financial markets, credit scoring, and hedging strategies optimization.

He is an enthusiast of cognitive computing and information retrieval from different types of data, such as text, image, and video. 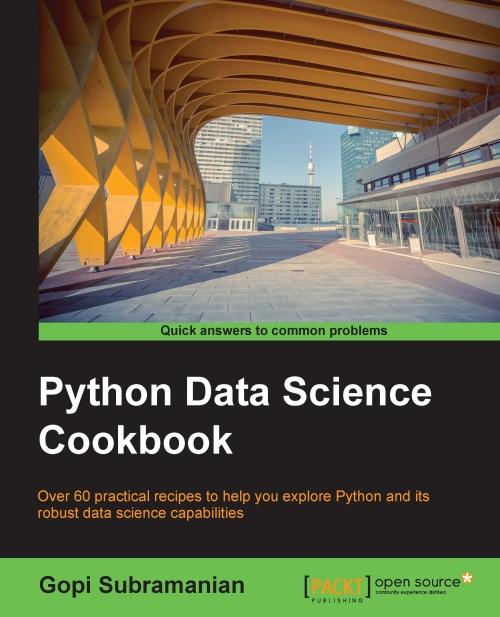 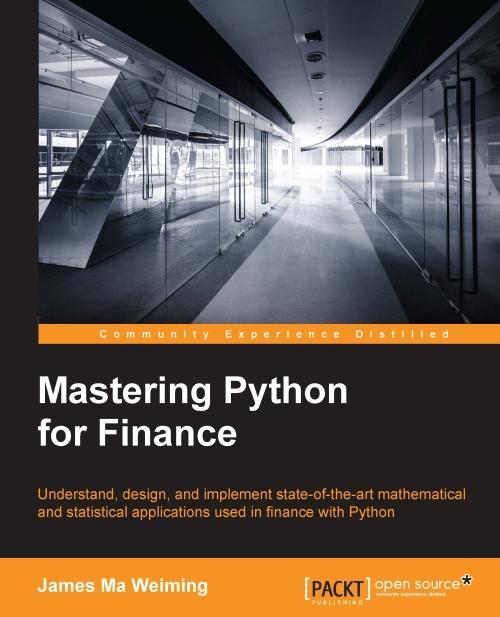