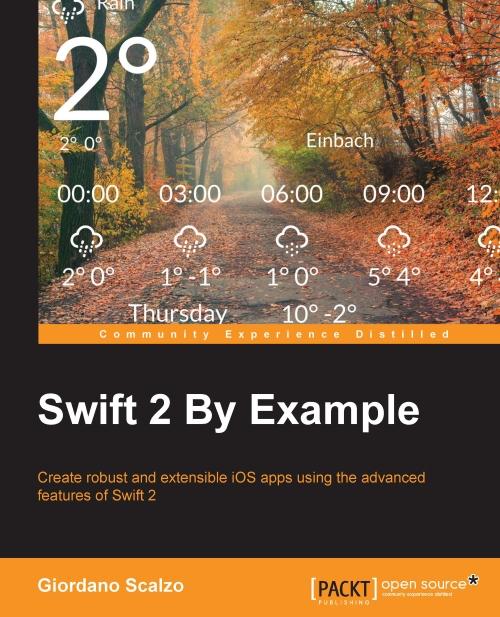 Swift is no longer the unripe language it was when launched by Apple at WWDC14, now it’s a powerful and ready-for-production programming language that has empowered most new released apps.

Swift is a user-friendly language with a smooth learning curve; it is safe, robust, and really flexible.

Swift 2 is more powerful than ever; it introduces new ways to solve old problems, more robust error handling, and a new programming paradigm that favours composition over inheritance.

Swift 2 by Example is a fast-paced, practical guide to help you learn how to develop iOS apps using Swift. Through the development of seven different iOS apps and one server app, you’ll find out how to use either the right feature of the language or the right tool to solve a given problem.

We begin by introducing you to the latest features of Swift 2, further kick-starting your app development journey by building a guessing game app, followed by a memory game. It doesn’t end there, with a few more apps in store for you: a to-do list, a beautiful weather app, two games: Flappy Swift and Cube Runner, and finally an ecommerce app to top everything off.

By the end of the book, you’ll be able to build well-designed apps, effectively use AutoLayout, develop videogames, and build server apps.

Giordano Scalzo is a developer with 20 years of programming experience, since the days of the ZXSpectrum.

He has worked in C++, Java, .Net, Ruby, Python, and in so many other programming languages he has forgotten the names.

After years of backend development, over the past 5 years Giordano has developed extensively for iOS, releasing more than 20 apps—apps that he wrote for clients, enterprise applications, or on his own.

Currently, he is a contractor in London, where—through his company, Effective Code Ltd, http://effectivecode.co.uk—he delivers code for iOS, aiming at quality and reliability.

In his spare time, when he is not crafting retro game clones for iOS, he writes his thoughts at http://giordanoscalzo.com. 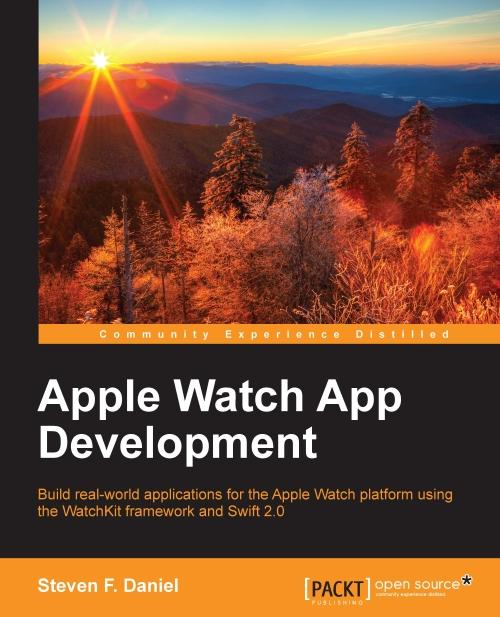 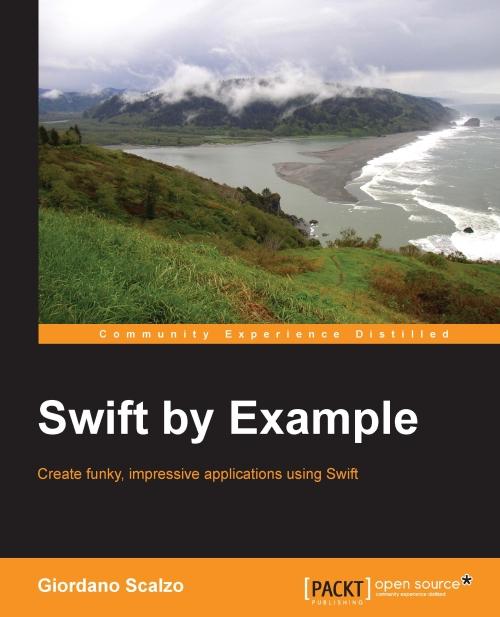