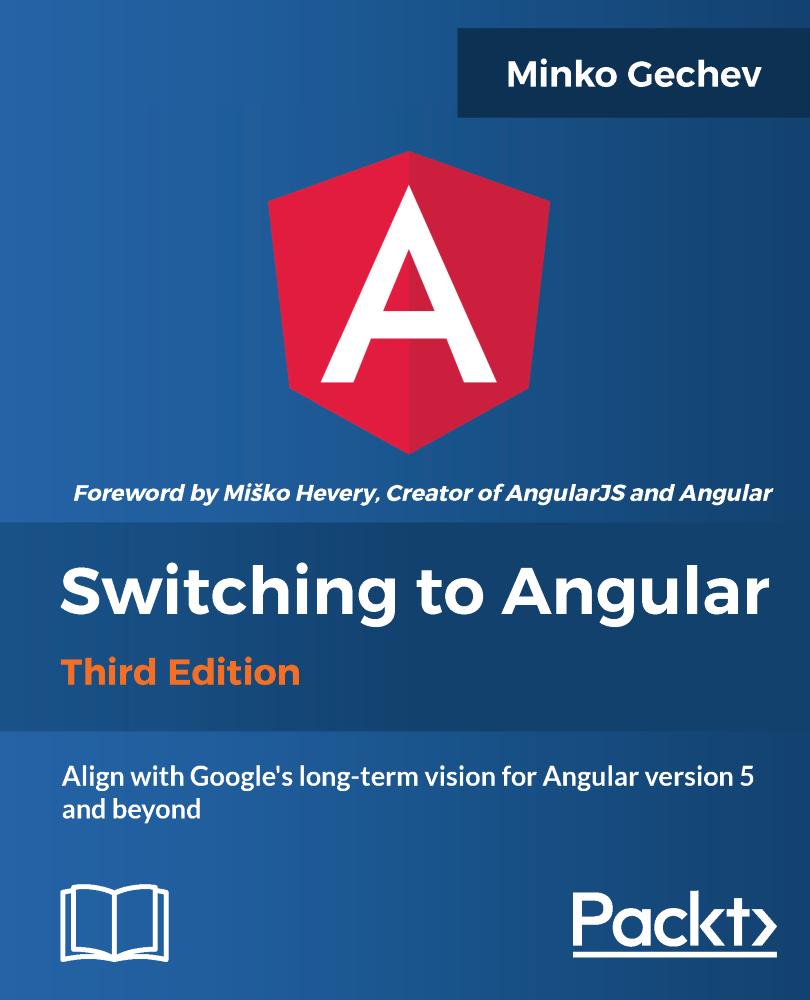 Align your work to stable APIs of Angular, version 5 and beyond, with Angular expert Minko Gechev. Angular is the modern Google framework for you to build high-performing, SEO-friendly, and robust web applications. Switching to Angular, Third Edition shows you how you can align your current and future development with Google’s long term vision for Angular. Gechev shares his expert knowledge and community involvement to give you the clarity you need to confidently switch into Angular and stable APIs.

Minko Gechev helps you square up to Angular with an overview of the framework, and understand the long term building blocks of Google’s web framework. Gechev then gives you the lowdown on TypeScript, with a crash-course so you can take advantage of Angular in its native, statically-typed environment. You’ll next move on to see how you can line up with Angular dependency injection, plus how Angular router and forms, and Angular pipes, are designed to work for your projects today and in the future.

You'll be squared up and aligned with the vision and techniques of the one Angular, and be ready to start building quick and efficient Angular applications. You’ll know how to take advantage of the latest Angular features, and the core, stable APIs that you can depend on. You’ll be ready to confidently plan your future with the Angular framework.

Minko Gechev is a Google Developer Expert for the Angular team and a presenter at over 40 worldwide conferences, including ng-conf, AngularConnect, AngularUP, and many others. Minko is co-author of the official Angular style guide, and has developed codelyzer – a tool for static analysis of Angular applications and best practices, which is part of the Angular CLI, and currently has over a million downloads each month.

Minko is a former member of the Angular Mobile Team where his role involved him with tools for facilitating the process of developing Progressive web applications with Angular easier. Other projects by the author include the AngularJS style guide, which is translated to 13 different languages, aspect.js, Angular Seed, and many others.

Minko Gechev is co-founder and CTO at Rhyme and strongly believes in open source software.

Chapter 1: Switching to the One Angular
Chapter 2: Get Going with Angular
Chapter 3: The Building Blocks of an Angular Application
Chapter 4: TypeScript Crash Course
Chapter 5: Getting Started with Angular Components and Directives
Chapter 6: Dependency Injection in Angular
Chapter 7: Working with the Angular Router and Forms
Chapter 8: Explaining Pipes and Communicating with RESTful Services
Chapter 9: Tooling and Development Experience 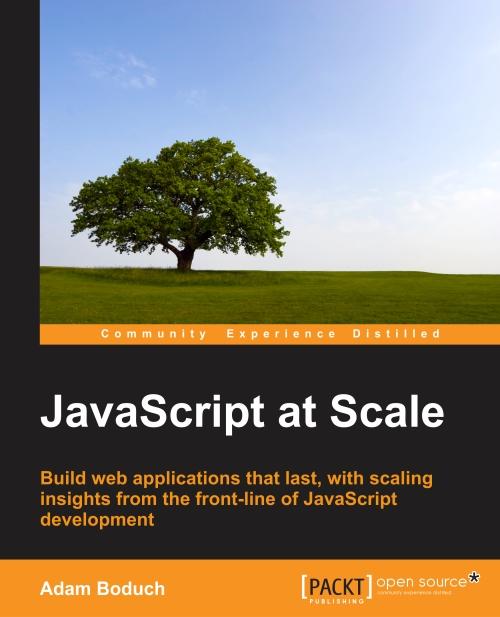