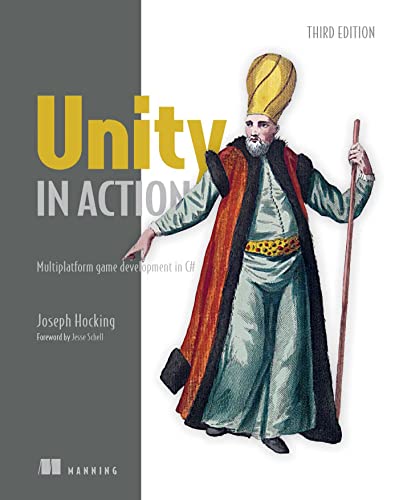 This hands-on beginners guide gets you building games fast, all with the awesome Unity engine! You’ll speed past the basics and use your existing coding skills to create 2D, 3D, and AR/VR games.

In Unity in Action, Third Edition, you will learn how to:

Thousands of new game developers have chosen Joe Hocking’s Unity in Action as their first step toward Unity mastery. Starting with the initial groundwork of a new game development project, you’ll quickly start writing custom code instead of clicking together premade scripts. This fully updated third edition comes packed with fully refreshed graphics, Unity’s latest features, and coverage of augmented and virtual reality toolkits. You'll master the Unity toolset from the ground up, learning the skills to go from application coder to game developer.

About the technology
Writing games is rewarding and fun—and with Unity, it’s easy to get started! Unity handles the heavy lifting, so you can focus on game play, graphics, and user experience. C# support and a huge ecosystem of prebuilt components help even first-time developers go from the drawing board to the screen fast.

About the book
Unity in Action, Third Edition teaches you to create games with the Unity game platform. It’s many 2D, 3D, and AR/VR game examples give you hands-on experience with Unity’s workflow tools and state-of-the-art rendering engine. This fully updated third edition presents new coverage of Unity’s XR toolkit and shows you how you can start building with virtual and augmented reality.

Create characters that run, jump, and bump into things
Script enemies with AI
Play music and spatially-aware sound effects
Deploy your games to desktop, mobile, and the web

About the reader
For programmers who know any object-oriented programming language. Examples are in C#.

About the author
Joe Hocking is a software engineer and Unity expert specializing in interactive media development.

Table of Contents
PART 1 FIRST STEPS
1 Getting to know Unity
2 Building a demo that puts you in 3D space
3 Adding enemies and projectiles to the 3D game
4 Developing graphics for your game
PART 2 GETTING COMFORTABLE
5 Building a Memory game using Unity’s 2D functionality
6 Creating a basic 2D platformer
7 Putting a GUI onto a game
8 Creating a third-person 3D game: Player movement and animation
9 Adding interactive devices and items within the game
PART 3 STRONG FINISH
10 Connecting your game to the internet
11 Playing audio: Sound effects and music
12 Putting the parts together into a complete game
13 Deploying your game to players’ devices 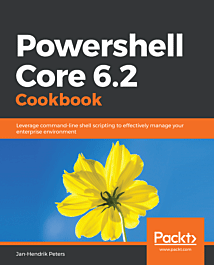 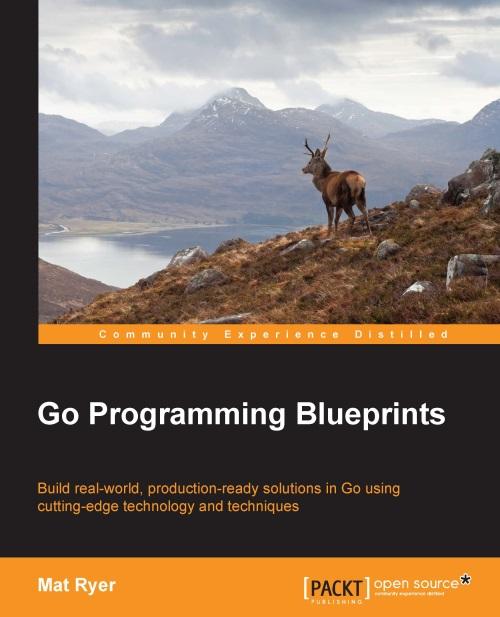