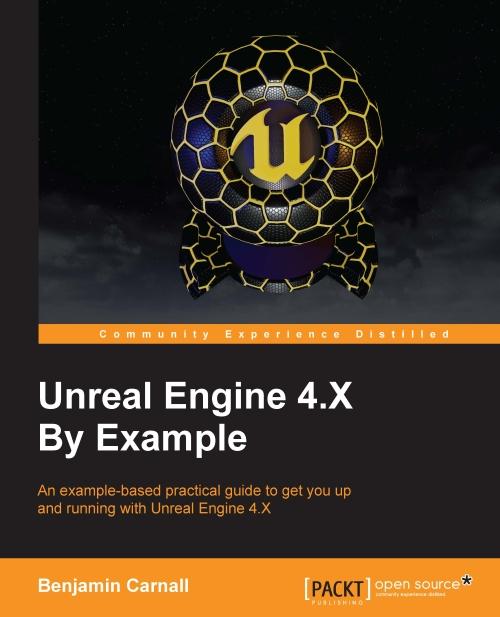 With Unreal Engine 4 being made free to use, for any keen game developer it is quickly becoming the most popular game engine in today’s development industry. The engine offers a rich feature set that can be customized and built upon through the use of C++. This book will cover how to work with Unreal Engine’s tool set all the way from the basics of the editor and the visual scripting system blueprint to the in-depth low-level creation of content using C++.

This book will provide you with the skills you need to create feature-rich, captivating, and refined game titles with Unreal Engine 4. This book will take you through the creation of four unique game projects, designed so that you will be ready to apply the engine’s rich development capabilities. You will learn not only to take advantage of the visual tools of the engine, but also the vast and powerful programming feature set of Unreal Engine 4.

Benjamin Carnall is an enthusiastic and dedicated programmer whose love for problem solving led him to the world of game development. He relishes opportunities to learn new and interesting ways to create gameplay experiences for others. Ben began his journey with Game Development in 2012, after he graduated from Media Design School with a diploma in interactive gaming. He then went on to graduate from the same university with a bachelors of software engineering in 2014. Since then, Ben has immersed himself in the Game Development community of New Zealand—starting out as a programming contractor and working on various titles around Auckland. He then began to work as a lecturer at Media Design School and taught Graphics programming for games, Physics programming for games, and Sony PlayStation development at the bachelors level. Most recently, Ben has been working as a programmer for the studio Aroura44, developing a title called Ashen. 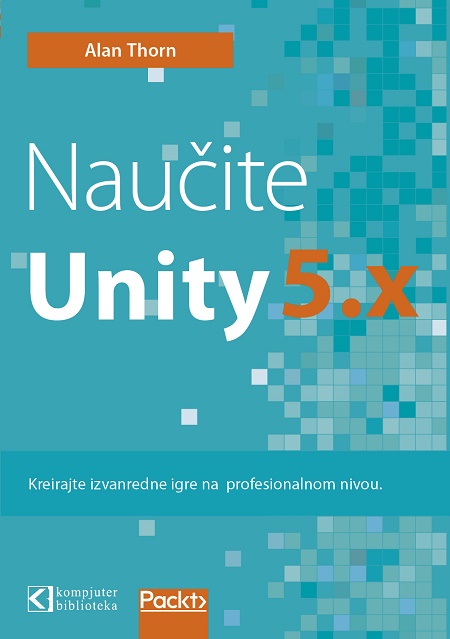 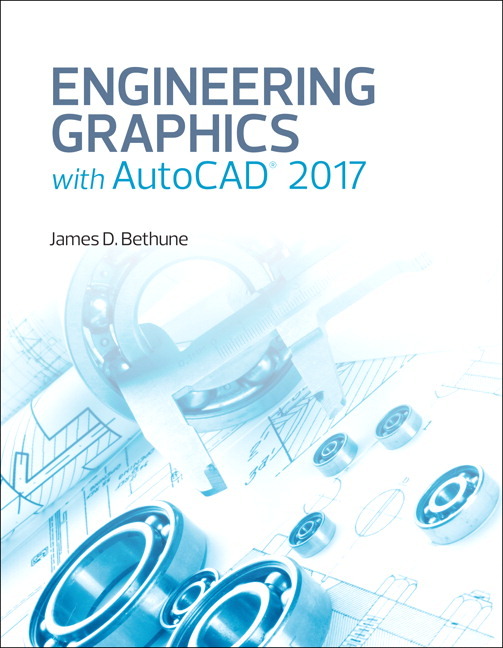