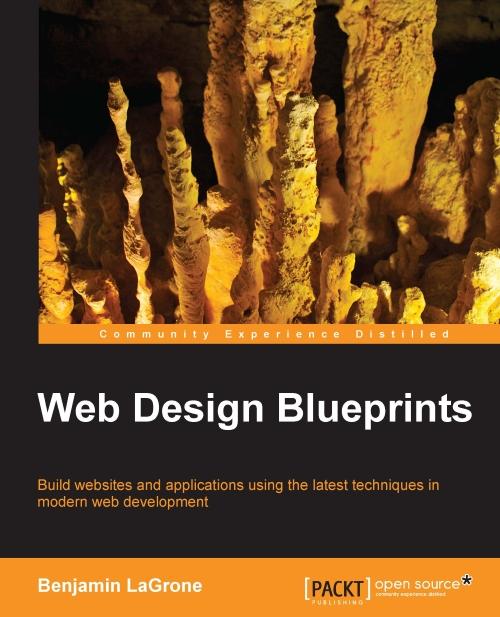 The book delivers simple instructions on how to design and build modern Web using the latest trends in web development. You will learn how to design responsive websites, created with modern Flat User Interface design patterns, build deep-scrolling websites with parallax 3D effects, and roll-your-own single-page applications. Finally, you'll work through an awesome chapter that combines them all.

Each chapter features actual lines of code that you can apply right away.

Benjamin LaGrone is a web developer who lives and works in Texas. He got his start in programming at the age of 6 when he took his first computer class at the Houston Museum of Natural Science. His first program was "choose your own adventure book", written in BASIC; he has fond memories of the days when software needed you to write line numbers. Fast forward to about thirty years later: after deciding that computers are here to stay, Ben has made a career combining two of his favorite things, art and coding—creating art from code. One of his favorite projects was using the GMaps API to map pathologies to chromosomes for cancer research. Fascinated with mobile devices for a long time, Ben thinks that the responsive Web is one of the most exciting, yet long time coming, new aspects of web development. He now works in a SaaS development shop and is the mobile and responsive Web evangelist of the team. When he's not working on some Internet project, Ben spends his time building robots, tinkering with machines, drinking coffee, surfing, and teaching Kuk Sool martial arts. 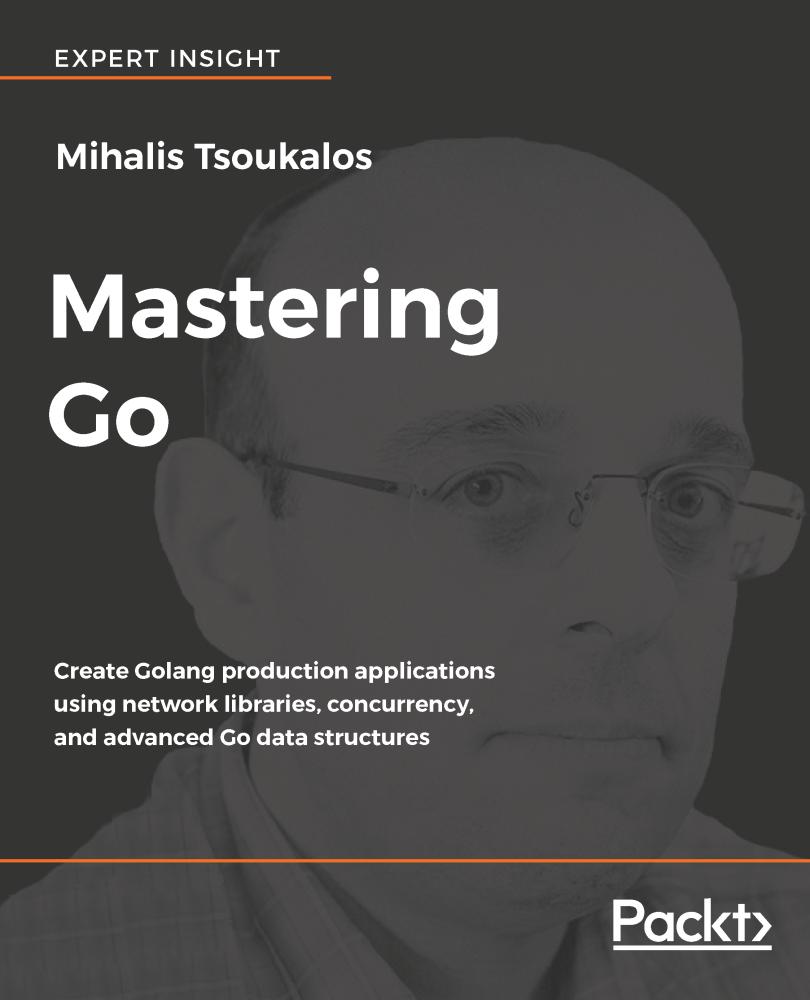 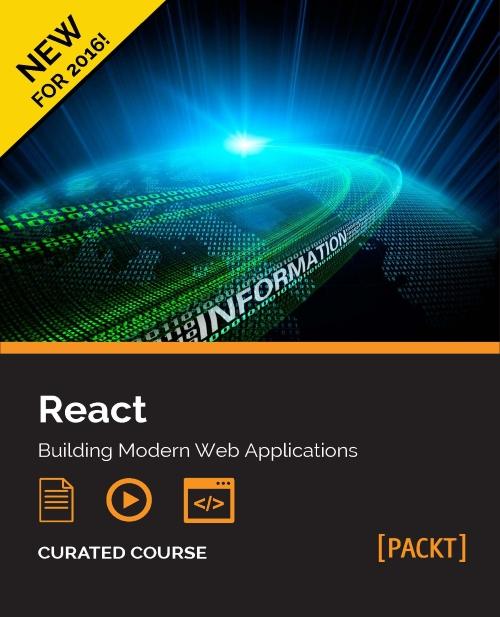