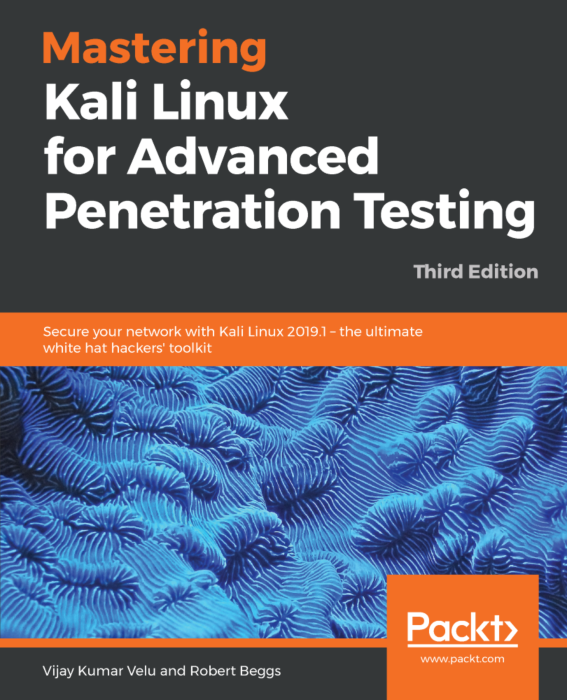 This book takes you, as a tester or security practitioner, through the reconnaissance, vulnerability assessment, exploitation, privilege escalation, and post-exploitation activities used by pentesters. To start with, you'll use a laboratory environment to validate tools and techniques, along with an application that supports a collaborative approach for pentesting. You'll then progress to passive reconnaissance with open source intelligence and active reconnaissance of the external and internal infrastructure. You'll also focus on how to select, use, customize, and interpret the results from different vulnerability scanners, followed by examining specific routes to the target, which include bypassing physical security and the exfiltration of data using a variety of techniques. You'll discover concepts such as social engineering, attacking wireless networks, web services, and embedded devices. Once you are confident with these topics, you'll learn the practical aspects of attacking user client systems by backdooring with fileless techniques, followed by focusing on the most vulnerable part of the network – directly attacking the end user. By the end of this book, you'll have explored approaches for carrying out advanced pentesting in tightly secured environments, understood pentesting and hacking techniques employed on embedded peripheral devices. 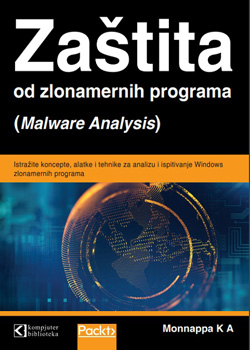 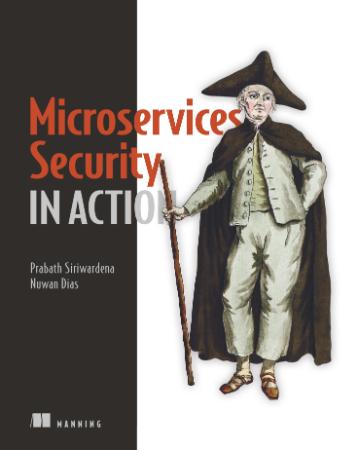