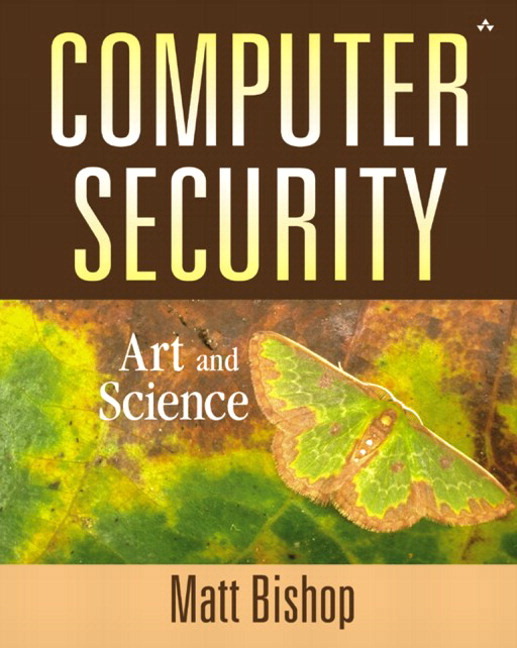 This book provides a thorough and comprehensive introduction to computer security. It covers both the theoretical foundations and practical aspects of secure systems. The theory demonstrates what is possible; the practical shows what is feasible. The book also discusses policy, because policy ultimately defines what is and is not “secure.” Throughout, the well-known author reveals the multiplex interrelationships among the many subdisciplines of computer security, and provides numerous examples to illustrate the principles and techniques discussed. This long-awaited book has been thoroughly class-tested at both the advanced undergraduate level, with an emphasis on its more applied coverage, and at the introductory graduate level, where theory and practice are covered more equally.

"This is an excellent text that should be read by every computer security professional and student."

"This is the most complete book on information security theory, technology, and practice that I have encountered anywhere!"

This highly anticipated book fully introduces the theory and practice of computer security. It is both a comprehensive text, explaining the most fundamental and pervasive aspects of the field, and a detailed reference filled with valuable information for even the most seasoned practitioner. In this one extraordinary volume the author incorporates concepts from computer systems, networks, human factors, and cryptography. In doing so, he effectively demonstrates that computer security is an art as well as a science.

14. Representing Identity.
What Is Identity? Files and Objects. Users. Groups and Roles. Naming and Certificates. Conflicts. The Meaning of the Identity. Trust. Identity on the Web. Host Identity. State and Cookies. Anonymity on the Web.

18. Introduction to Assurance.
Assurance and Trust. The Need for Assurance. The Role of Requirements in Assurance. Assurance Throughout the Life Cycle. Building Secure and Trusted Systems. Life Cycle. The Waterfall Life Cycle Model. Other Models of Software Development. 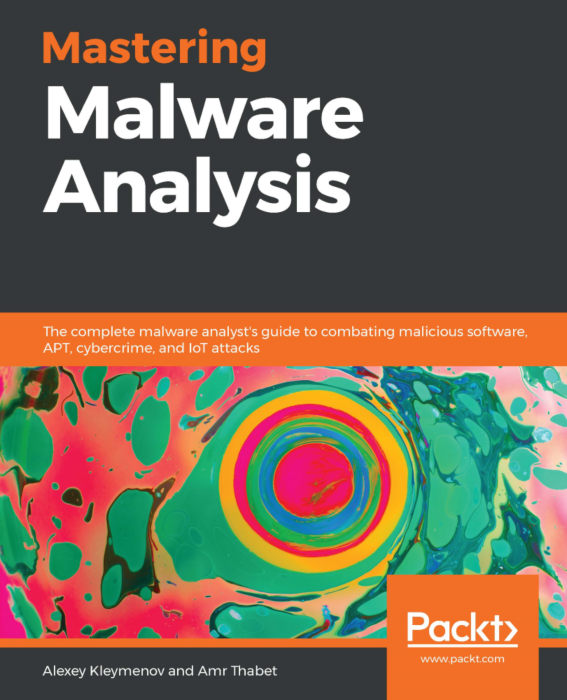 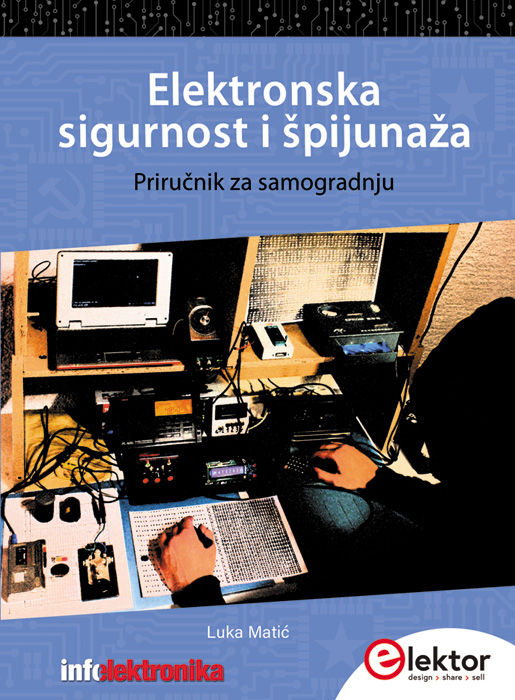