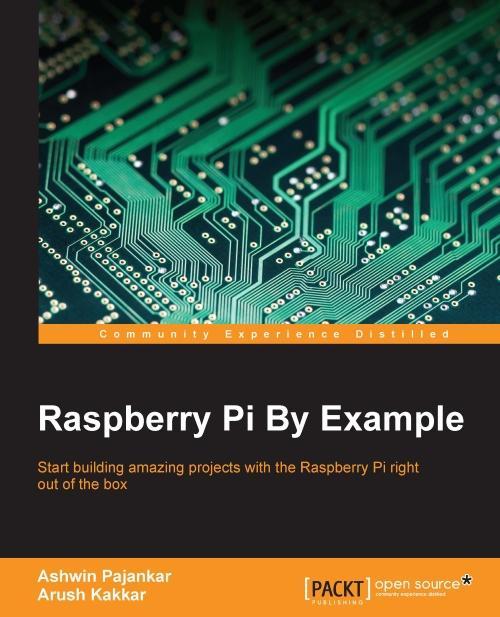 Want to put your Raspberry Pi through its paces right out of the box? This tutorial guide is designed to get you learning all the tricks of the Raspberry Pi through building complete, hands-on hardware projects. Speed through the basics and then dive right in to development!

Discover that you can do almost anything with your Raspberry Pi with a taste of almost everything. Get started with Pi Gaming as you learn how to set up Minecraft, and then program your own game with the help of Pygame. Turn the Pi into your own home security system with complete guidance on setting up a webcam spy camera and OpenCV computer vision for image recognition capabilities. Get to grips with GPIO programming to make a Pi-based glowing LED system, build a complete functioning motion tracker, and more. Finally, get ready to tackle projects that push your Pi to its limits. Construct a complete Internet of Things home automation system with the Raspberry Pi to control your house via Twitter; turn your Pi into a super-computer through linking multiple boards into a cluster and then add in advanced network capabilities for super speedy processing!

Ashwin Pajankar is a software professional and IoT enthusiast with more than 5 years' experience in software design, development, testing, and automation.

He graduated from IIIT Hyderabad, earning an M.Tech in computer science and engineering. He holds multiple professional certifications from Oracle, IBM, Teradata, and ISTQB in development, databases, and testing. He has won several awards in college through outreach initiatives, at work for technical achievements, and community service through corporate social responsibility programs.

He was introduced to Raspberry Pi while organizing a hackathon at his workplace, and he's been hooked on Pi ever since. He writes plenty of code in C, Bash, Python, and Java on his cluster of Pis. He's already authored one book on Raspberry Pi and reviewed three other titles related to Python for Packt Publishing.

His LinkedIn Profile is at https://in.linkedin.com/in/ashwinpajankar.

Arush Kakkar is a computer vision and deep learning researcher and an undergraduate at Delhi Technological University. His primary focus is on autonomous robotics, which includes drones and self-driving cars, and he has been involved in building such systems in different capacities, such as navigation, localization, path planning. He has also leveraged state-of-the art computer vision and deep learning technologies for them. He is the electrical systems head of the Solar Car team of his university, Solaris DTU.

He is currently working on his own driverless car company, CruiseX, which uses deep learning to drive more smoothly and with fewer errors. 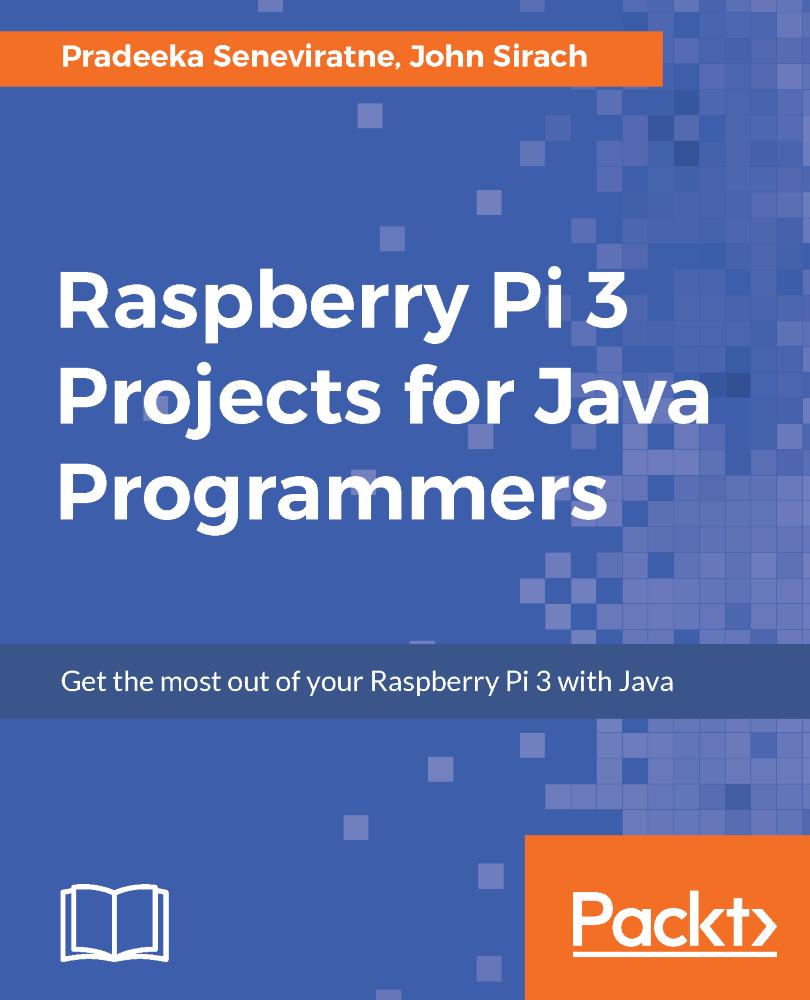 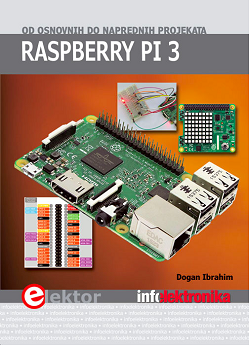