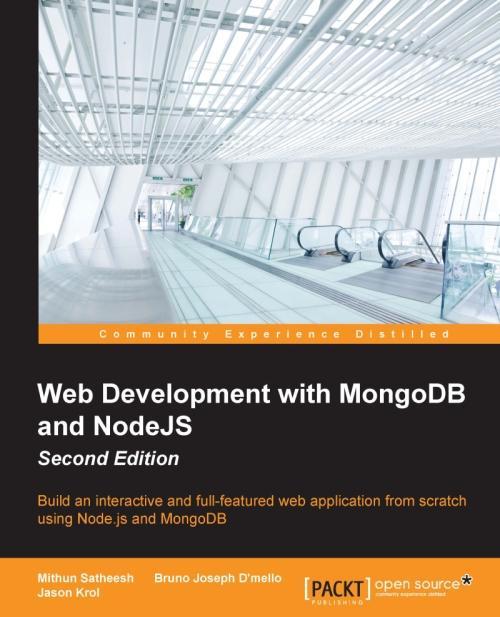 This book is designed for JavaScript developers of any skill level that want to get up and running using Node.js and MongoDB to build full-featured web applications. A basic understanding of JavaScript and HTML is the only requirement for this book.

Node.js and MongoDB are quickly becoming one of the most popular tech stacks for the web. Powered by Google's V8 engine, Node.js caters to easily building fast, scalable network applications while MongoDB is the perfect fit as a scalable, high-performance, open source NoSQL database solution. Using these two technologies together, web applications can be built quickly and easily and deployed to the cloud with very little difficulty.

The book will begin by introducing you to the groundwork needed to set up the development environment. Here, you will quickly run through the steps necessary to get the main application server up and running. Then you will see how to use Node.js to connect to a MongoDB database and perform data manipulations.

From here on, the book will take you through integration with third-party tools for interaction with web apps. It then moves on to show you how to use controllers and view models to generate reusable code that will reduce development time. Toward the end of the book, we will cover tests to properly execute the code and some popular frameworks for developing web applications.

By the end of the book, you will have a running web application developed with MongoDB and Node.js along with it's popular frameworks.

Mithun Satheesh is an open source enthusiast and a web developer from India. He has over five years of web development experience and specializes in JavaScript, Ruby, PHP, and other frontend engineering technologies. He is the author of a couple of libraries on Node.js, which are available as opensource via npm. One of these is called node-rules, which is a forward-chaining rule engine implementation written initially to handle transaction risks on bookmyshow.com, one of his former employers. Node rules have a considerable user following both on npm and GitHub. Apart from this, he has also served as an individual contributor to many open source projects on GitHub.

He is a regular on programming sites such as Stack Overflow and loves contributing to the open source world. Apart from programming, he is also interested in experimenting with various cloud platform solutions. He has a number of applications listed in the developer spotlight of platform-as-a-service providers such as RedHat's OpenShift.

Bruno Joseph D'mello is a web application engineer currently working at Built.io. He is a JavaScript enthusiast and has a keen interest in different web technologies and the programming paradigms implemented in them.

Jason Krol is a passionate web developer with over 15 years of professional experience creating highly interactive web applications using the latest in both client and server technologies.

Over the past few years, Jason has been focusing on developing Single-Page Applications using JavaScript in the full stack with Node.js, MongoDB, and Backbone.js. After co-owning and running a successful web development agency for a number of years, Jason recently joined AWeber Communications, an e-mail marketing service provider in the suburbs of Philadelphia.

When he isn't writing code for work or side projects, Jason blogs about his development experiences and opinions at KrolTech.com. Jason loves spending his free time with his wife and 8-year-old son. 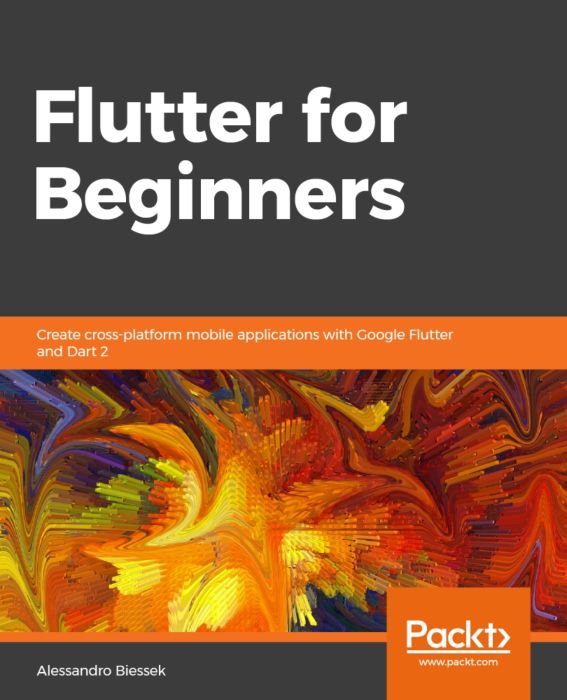